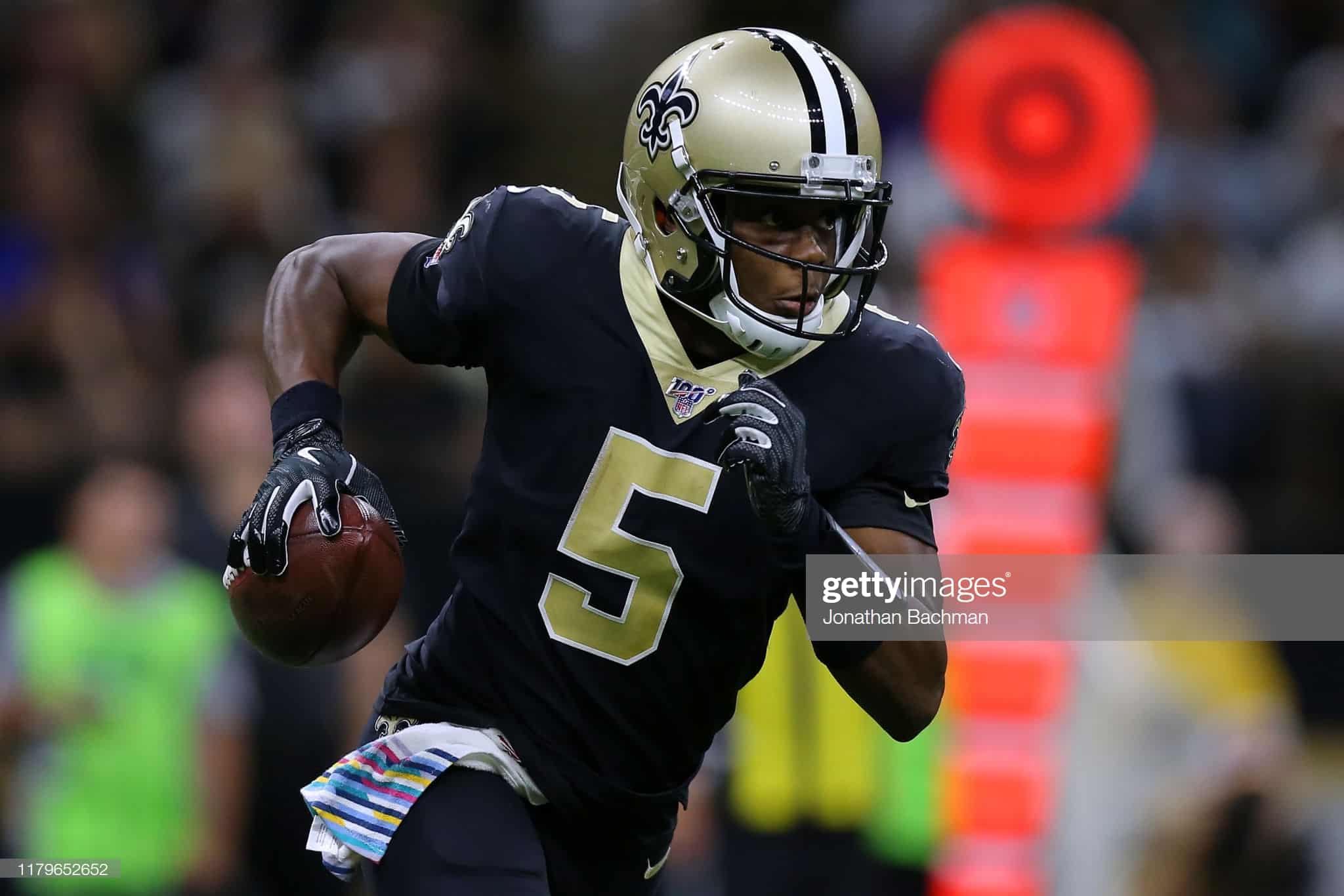 Mike Sando, by way of the Athletic, put out a piece that an unnamed NFL GM at the combine said that free-agent quarterback-to-be Teddy Bridgewater may be on the move to Tampa Bay come March 18th at 4:00 PM.

Teddy Bridgewater to Tampa Bay? So what does this mean for my fantasy team?

The 27-year-old quarterback completed over 67% of his passes in 2019 while serving as the short term starter when Drew Brees got injured. Bridgewater did a good job leading the team to a 5-0 record in Bress’ absence, and he showed the poise and leadership that lead the Vikings to make him a 1st round pick back in 2014.

The concern from a fantasy perspective is if Teddy can push the ball down the field like Jameis did last season? When looking at adjusted air statistics, Winston was averaging almost 4 more yards per intended pass than Bridgewater (for more details, check out pro-football-reference). Now we also have to take in account the offensive systems the passers played in. We know that Bruce Arians likes to go deep and make the big plays, where Sean Payton’s geared his offense to cater to his aging superstar QB.

We can use Carson Palmer as a good reference point in this exercise, as back in 2015 under coach Arians, he was almost 2 yards per completion better than his average. So we know Arians can take a passer that may not be the strongest arm and still make something out of him. If you check out scouting profiles (like ourlads), Bridgewater has always been an accurate passer who maybe doesn’t have the most live arm and has a lengthy injury history, but will be a receiver-friendly quarterback. So taking all that into account, I believe fantasy owners should still be excited by this move if it comes to pass.

You still love the top two receiving options in Mike Evans and Chris Godwin, and this even could be a bump for a guy we all want to see take the next step in OJ Howard. Bridgewater becomes an almost guaranteed QB1 in all formats, and his trade value shoots way up, though it seems to be climbing with the news of him leaving New Orleans regardless of location. Now, obviously this is all dependent on if the Bucs sign Bridgewater, as there are a ton of scenarios and moving pieces that could change this come free agency tampering period March 16th.

If Teddy does move to Tampa Bay, Jameis’ value will plummet, but at his age, he immediately becomes a buy-low candidate with the potential to revive his career elsewhere. Then look for New Orleans to show us quickly whether they believe in Taysom Hill as the future, or if they add a free-agent or rookie draft pick.

Check-in with me on Twitter or here at Rotoheat, for more fantasy analysis and info!