Home Redraft Start or Sit These Players on Thursday Night to Win Week 6... 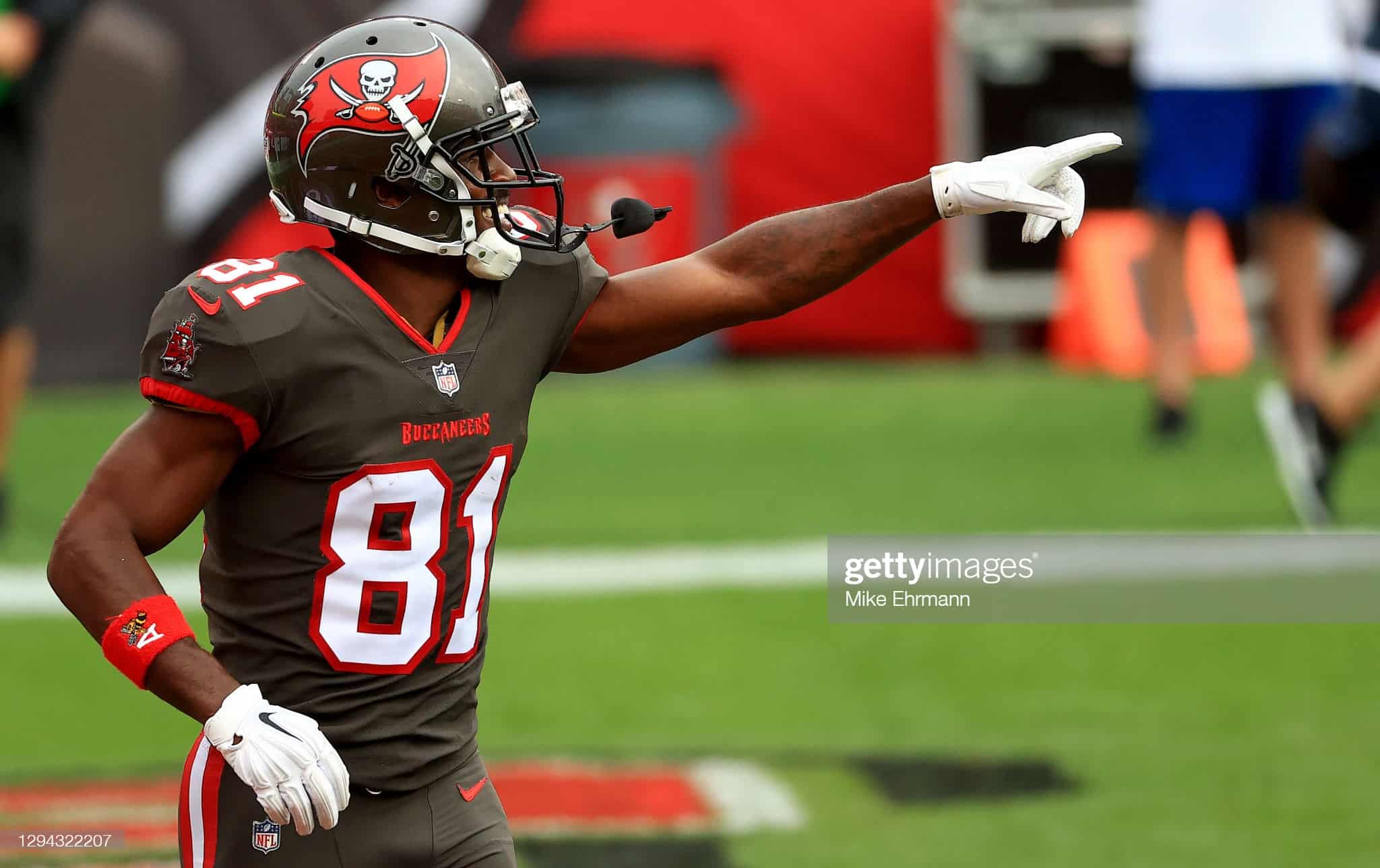 With out further ado, let’s get into Thursday’s matchup between the Tampa Bay Buccaneers and the Philadelphia Eagles.

Tom Brady has a thumb injury that may limit him this week, but he is going to start as planned this Thursday night. When Tom Brady starts, you start Tom Brady. It’s a rather simple rule to follow. TB12 is the QB2 through 5 weeks sitting less than a half a point behind Patrick Mahomes. There’s nothing to see here, so start Brady with the utmost confidence.

I have had Jalen Hurts as a fixture in my weekly Sunday start/sit this season in the “start” category. This Thursday is not different. Hurts is QB7 on the season averaging a nice 25.04 points per game. Tampa Bay is 7th worst against opposing QBs this season, giving up on average 321 passing yards and 22.2 points per game. Hurts needs to start for your fantasy squad this week.

I have made it a habit this season to avoid all that is the Tampa Bay Buccaneers’ backfield. This theory for the most part has served me well. Let’s get the easy parts out of the way first. Sit Ronald Jones. The Eagles are the 9th worst team in the league vs. the opposing team’s RBs. They are allowing over 100 yards on the ground and .6 TDs a game.

Through the air they have given up 30 receptions and 341 yards season to date. If you are in need of a flex play this week, Leonard Fournette is worthy, and if bye weeks and injures have you extremely desperate, Giovani Bernard works too. In a perfect world, I prefer to sit them all.

The Bucs have given up 198 yards and a touchdown on the ground all season. They have also allowed opposing RBs to catch 42 passes for 301 yards and 3 touchdowns. I prefer to sit both Eagles backs this week. If you are stuck, Kenneth Gainwell is desperation flex play. Miles Sanders is tough to sit based on where you drafted him, but he is a sit nonetheless.

Simply put, start them all. The reality is in this offense, any of the three are capable of what Evans, (6/113/2), and Brown, (7/124/2), did a week ago against Miami. Chris Godwin, by the way, “settled” for 7 catches and 70 yards. Philadelphia has been good against the opposing WRs this season.

They enter Week 6 as the 4th best unit in the league, limiting teams’ WRs to only 28.3 points per game. I want to start all three Bucs pass catchers ,and I know not all three will go off like a week ago. The challenge is which one will. I have them ranked Godwin, Evans, Brown this week–all inside my top-30.

If you want to beat the Tampa Bay Buccaneers, you need to throw on them, and throw a lot. The Bucs are 7th worst fantasy defense against the opponent’s QB, and they are the 3rd worst against the opponents wide receivers. Through five gamers this season, the beat-up Bucs secondary has allowed 17 catches, 204 yards, and 1.4 score per game. In total they have allowed 46.7 PPR points to the WR position a game this season.

After the first three weeks of the 2021 season, Rob Gronkowski sat as the TE2 overall. After five weeks he is the TE8, and he has missed the past two contests. Gronk is battling a serious rib injury, and it is one that I believe keeps him out of at least one more week. If he starts this week, he should be in your lineup, however.

As for Brate and Howard, they are both easy sits for me regardless of Gronk’s status this week. In the two weeks without Gronk, Brate has 7.1 PPR points and Howard has 3.9. Sit them both if you haven’t dropped them yet.

Like I have said on multiple occasions throughout this article, the way to beat Tampa is to throw, and throw a lot. Enter Dallas Goedert and Zach Ertz. Goedert is averaging 9.7 PPR points a game this season and Ertz is averaging 7.2. Goedert is TE12, and Ertz is TE20. If we could morph these gentleman into one, then we would have the TE3 on our hands.

Tampa is not as accommodating the TE as they are to the WR, but they are friendly enough. Tampa allows 17.2 points to the position, 7th worst among the 32 NFL defenses. I am starting both this week. Dallas Goedert has been placed on the Covid-19 list making his availability very unlikely this week. Without Goedert in the lineup, Ertz becomes a must-start TE. If somehow they both are available, I am looking to start them both, unless I have both on my roster.

Thank you for reading Start or Sit These Players on Thursday Night to Win Week 6 Fantasy.