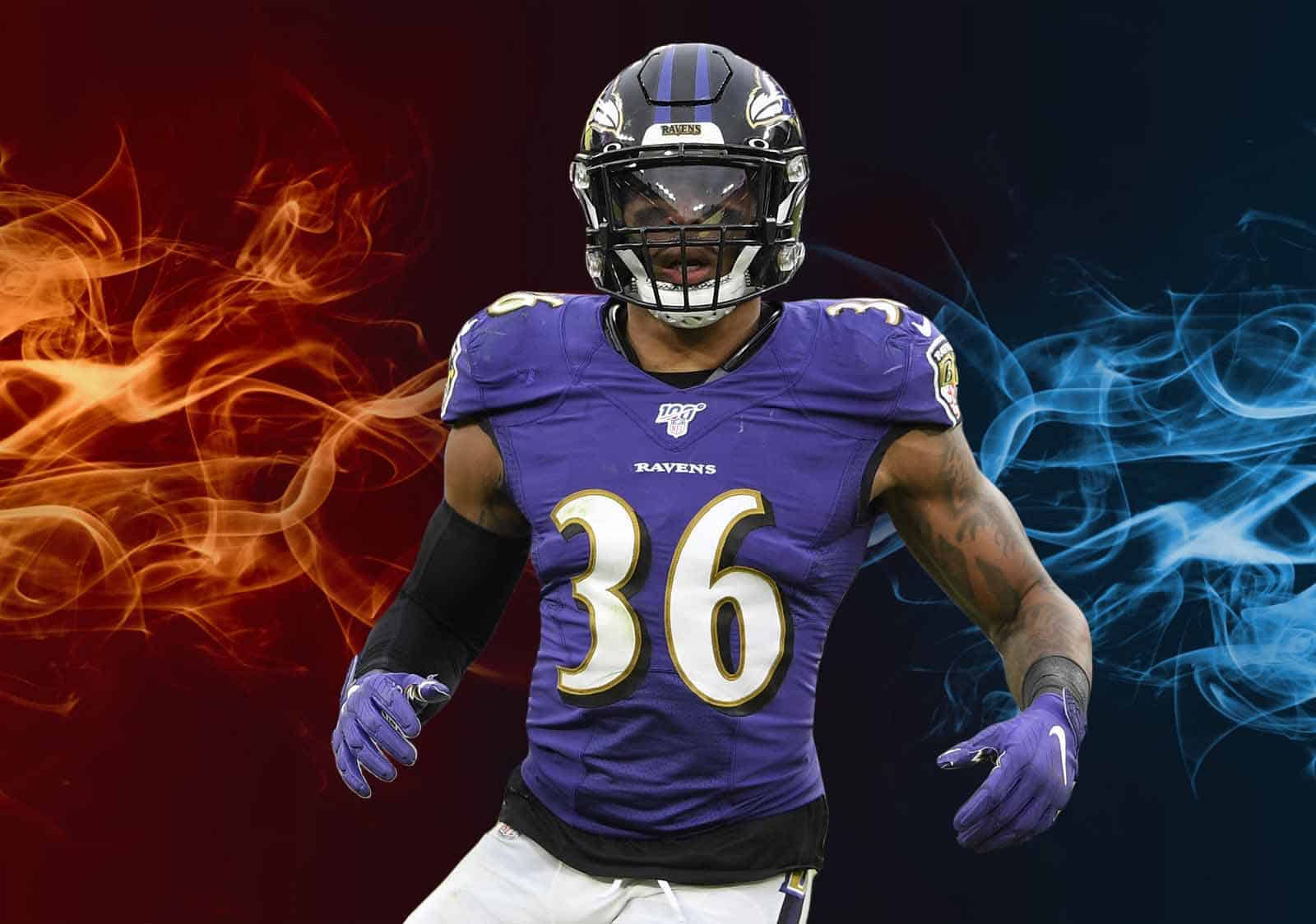 Hello everyone! What a week it has been so far! I will be walking you through the RotoHeat Monday Night Football IDP Sits and Starts this season. We will not hit every player, starting or otherwise, but I will be giving you those I have strong feels on for starting and sitting. The general mantra of “Don’t sit your studs” applies here, just like on offense, but we will look at a few players for each of the defensive line, linebackers, and secondary.

Monday Night on Week One of the NFL regular season gives us what feels like a less than a thrilling game, but as we saw already, any game can surprise us. With the devastating news the Baltimore Ravens have had as of late to their backfield, and secondary, this one may be closer than people are expecting.

With that said, let’s get into those sit and start plays!

Calais Campbell is the only defensive line starter for the Ravens I have any interest in. Wolfe is the better of these two for most fantasy leagues, but I still have no interest in starting him. For solo tackels, 38 (Wolfe) and 35 (Williams) are the most they have had over a single year in their careers. When you added in that across their seasons their career bests are 9 TFL and 7 sacks (Wolfe) and 9 TFL 2 sacks (Williams), neither is worthy of a weekly play. Sit both comfortably, and if you are desperate, Wolfe is the better of the two.

Maxx Crosby (2019 4th round pick) had a great rookie year that took many by surprise, only to disappoint last year. The Raiders defensive line was a mess last year and they spent a lot revamp it this year. Crosby will be a starter once again, but won’t be the main pass-rushing focus for the offense, as Yannick Ngakoue signed to start across from him. Yannick is more of the big-play threat, as he will get sacks and TFLs but not tackles. Crosby will get you both, and as the player that has better fundamentals and tackling upside, give me Crosby as a defensive line start in the game.

This linebacking group is a mess. One or two of them may end up having a nice week. I do not want to guess which one it will.

Denzel Perryman, Corey Littleton, KJ Wright, Nick Kwiatkoski. All have had valuable fantasy seasons and been worthy starters before. But then throw in rookie Divine Deablo you will get playing time and you have five players across three starting linebackers.

Wright (SLB) and Littleton (WLB) appear to be clear starters on the depth chart, with Perryman and Kwiatkoski are listed as co-MLB starters. I know teams play a lot of hybrid formations these days, and really starting depth charts on defense mean little. But this one mess I am not diving into unless forced to. Let this one play out

If you are in very deep leagues, Wright and Kwiatkoski (in that order) would be my favorites if forced into any of them.

Yes, this is obvious but sometimes you have to go with the obvious choice. Queen is the only linebacker in this game I feel great about starting. Queen, as a rookie was ILB 13 (using RotoHeat scoring). Even if you add in the EDGE LBs, he was LB 14.

LJ Fort, who split time with Malik Harrison last year and was slated to do so again this year, is out for the year. Malik has shown flashes but has not come on as we may have hoped for yet (he is still only in year two).

EDGE players Justin Houston and Tyus Bowser look to start on the outside, and considering the timeshares they are likely in neither are overly impressive starts.

Don’t get fancy here. Queen is the only stud in this whole game. Start him, and pray if you need to start anyone else.