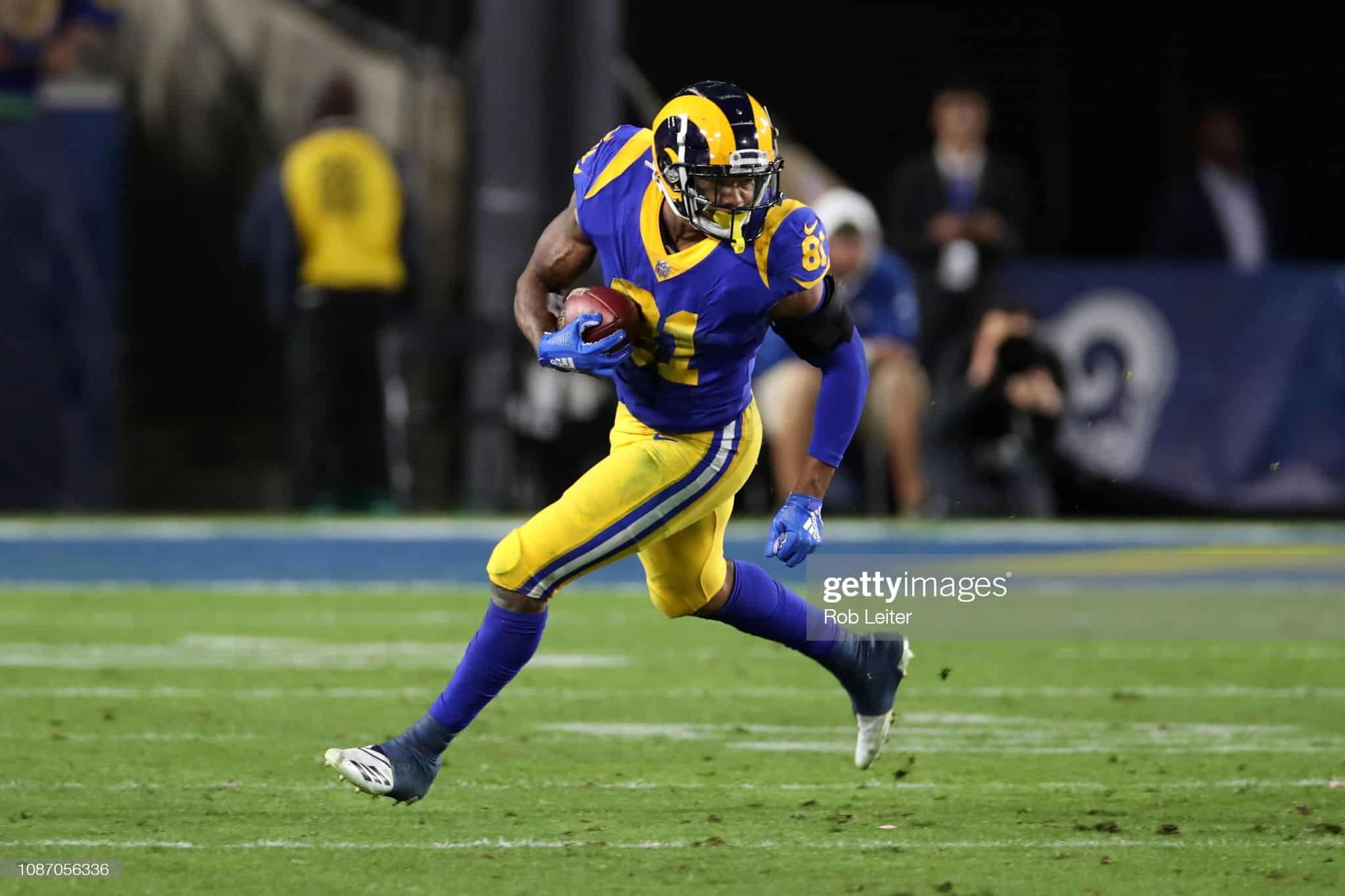 The Seattle Seahawks have signed former Los Angeles Rams TE Gerald Everett to a one-year, $6 million deal. The deal gives the Seahawks an athletic tight end and reunites Everett with Shane Waldron, the new Seahawks Offensive Coordinator. Prior to joining the Seahawks, Waldon spent four seasons in the Rams organization.

Everett increased his receiving yards in each successive season with the Rams — going from 244 yards as a rookie to 320, 408, then finally 417 yards as of last season — but never fully developed as LA’s coaching staff and front office had hoped. Everett was targeted 62 times last season, catching 41 passes with one touchdown in 2020.

Everett joins Will Dissly, Colby Parkinson, and Luke Wilson in the TE room in Seattle and should be given every opportunity to start for Seattle in 2021.

For more great Fantasy Football content, subscribe to the RotoHeat YouTube Channel and follow us on Twitter. Be sure to head on over to rookiedraftguide.com for all our rookie player reviews for both 2021 Offensive and Defensive prospect breakdowns. Become a VIP for only $6 to view all eight category rankings, and view the strengths and weaknesses our team has identified for each player.