Home Dynasty Sammy Watkins’ Dynasty Value is Too Low in 2022 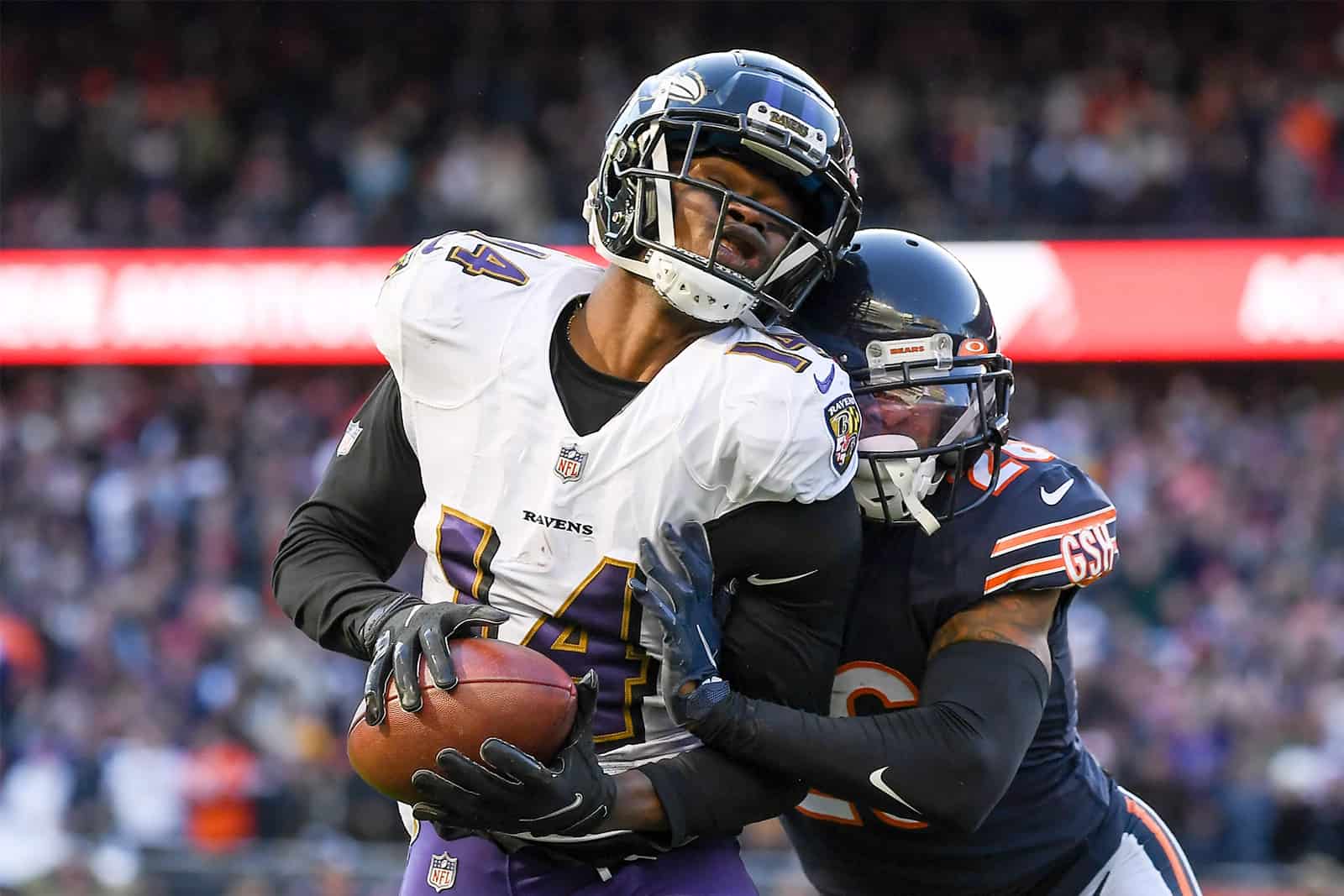 I have a feeling this is not going to be a popular one, but Sammy Watkins‘ dynasty value is too low. I know, we have seen Watkins hype too many times throughout his career. Honestly so much that it is hard to believe that he is turning only 29 in two days from the time this article drops. This puts him firmly as the last of seven undervalued wide receivers that I have covered. None of these players had an ADP under 100 or were in the top 36 at the position according to DLF SuperFlex ADP.

As mentioned above, there have been a number of seasons that Sammy Watkins has been hyped up heading into the season. 2022 is not one of them. This is as much about the acquisition cost as it is about anything else. Watkins is dead last in DLF SuperFlex ADP. That means that he is basically FREE.

I wouldn’t spend a lot of time arguing against the fact that he deserves that type of ADP, but there are reasons why we should be taking shots on him in the last couple rounds of a startup or with 4th/5th round rookie picks.

The main reason is that he is not going to hurt your chances to win your league if he scores zero points in 2022, but if he finds a connection with Aaron Rodgers, he could help you win it.

The Packers are going to be desperate for a WR to step up after the exit of Davante Adams. It is not obvious who that will be at this point. Whoever it is, will be a weekly starter for fantasy, though. This is the current depth chart:

Unlike the last few seasons, we could actually argue that Watkins is the top talent on a team. There is no Tyreek Hill. There is no Marquise Brown. We are talking about Undrafted Allen Lazard, rookie Christian Watson who had drop issues (Rodgers doesn’t like those) in college, old Randall Cobb, and two unproven 1st & 2nd-year guys in Romeo Doubs and Amari Rodgers.

I think Sammy Watkins’ dynasty value (and redraft) is too low because I can’t be convinced that it is crazy that he leads this group in targets in 2022.

The biggest key to Watkins’ success for fantasy in 2022 is building a connection and trust with Aaron Rodgers. We know that the Packers’ offense can produce multiple fantasy options, so he doesn’t even necessarily need to lead the wide receivers, though that is in play.

While the passing game isn’t an upgrade over the 2017 Rams or 2018-2020 Chiefs, he also isn’t going to be duking it out with the likes of Robert Woods and Cooper Kupp or Travis Kelce and Tyreek Hill for targets. And the QB play is going to be a huge upgrade over the Ravens in 2021.

I am not touting Watkins as a top 36 WR, but we are taking zero risk, with that upside if he ends up being Aaron Rodgers’ go-to receiver. Remember, even Cameron Meredith has a top 24 season based on volume alone.

Sammy Watkins’ Dynasty Value is Too Low in 2022 Conclusion

I will always stash zero risk, “higher” upside guys, on the end of my dynasty rosters. The only way it will affect my chances of winning, is in a good way. Sammy Watkins’ dynasty value isn’t too low because I expect him to be a consistently high-scoring option, but because being a weekly starting option is in his range of outcomes.

If you are trying to win your dynasty league in 2022, Sammy is a zero-risk dart throw with WR3/WR4 upside based on volume.