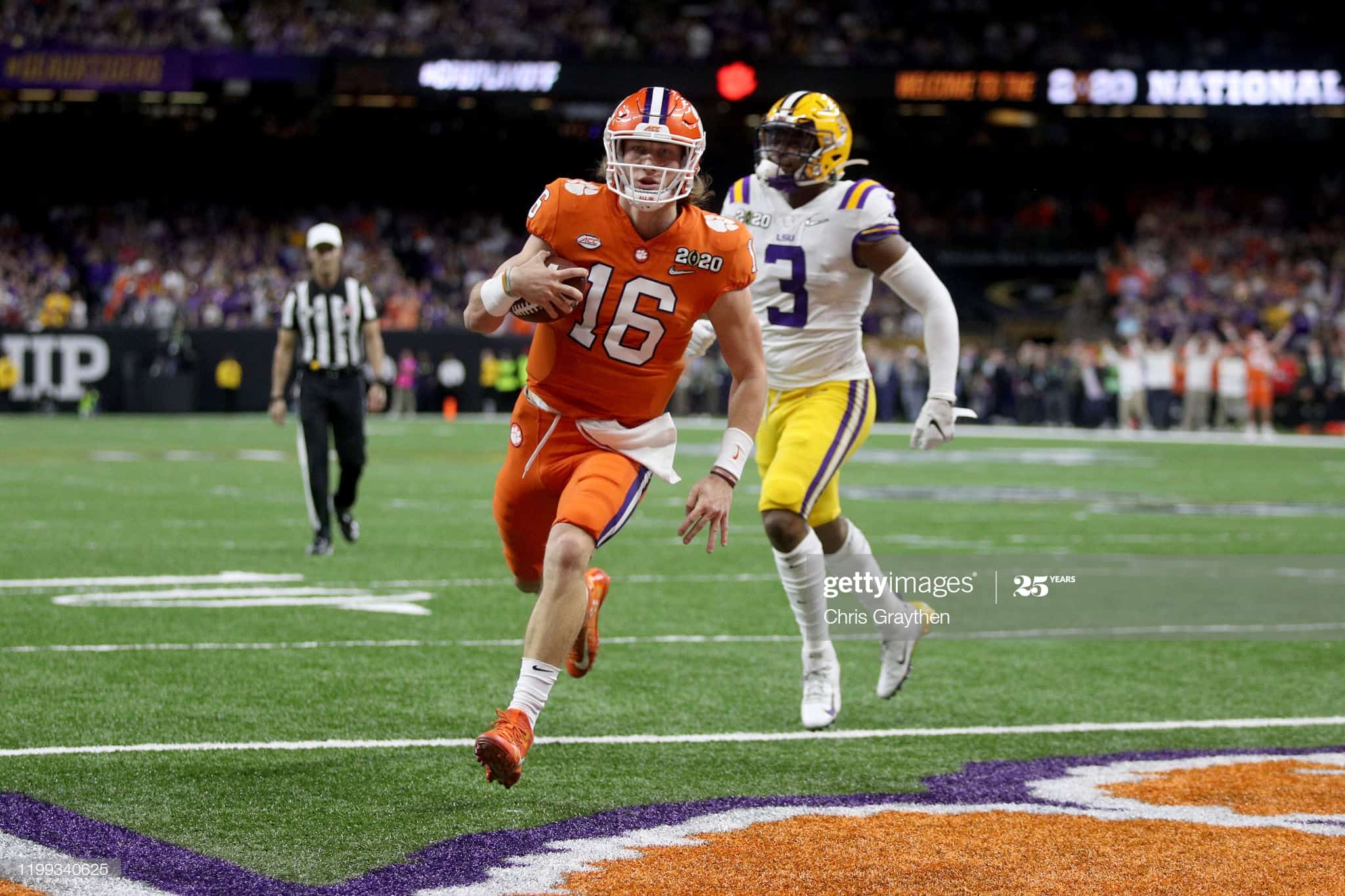 The Pinnacle of Devy is an extremely deep, Devy-focused brainchild of Shane Hallam, contributor at FakePigskin.com, draftsite.com & SteelCityInsider.net. To find out more about this league format, and to learn some of the nuances of this truly unique league, check out Shane’s video over on YouTube. This initial draft is 100 rounds, Devy only, includes offensive and defensive players, and can include any high school or college football players. After this draft concludes, there will be an “NFL Rookie and Veteran Only” draft to build the rosters, and this league will be treated in a best-ball format since the focus is on Devy and not so much in-season roster management.

Pinnacle of Devy – The Draft Picks So Far

What I learned in the first few rounds of this initial draft is that the Devy players ranked here on RotoHeat.com are basically the consensus across the fantasy/scouting landscape. As much as I was nervous as I typed the name of my first choice, we were are all on the same page in terms of the values of these Devy prospects. You can argue that Fields should be #2 instead of #3, but it’s splitting hairs, and in Devy anything is possible; just because someone looks amazing in college does not mean anything once they get to the pros.

The first three rounds have plenty of names that you’ll hear regularly come Saturdays this Fall, and all are playmakers and young, budding superstars in the making. As we go deeper into this draft, it will begin to test the depth of knowledge of all the owners involved, and in the end time will tell if any of us made good decisions!

If you want to keep up to date with every draft pick, head over to Twitter and follow Pinnacle of Devy!