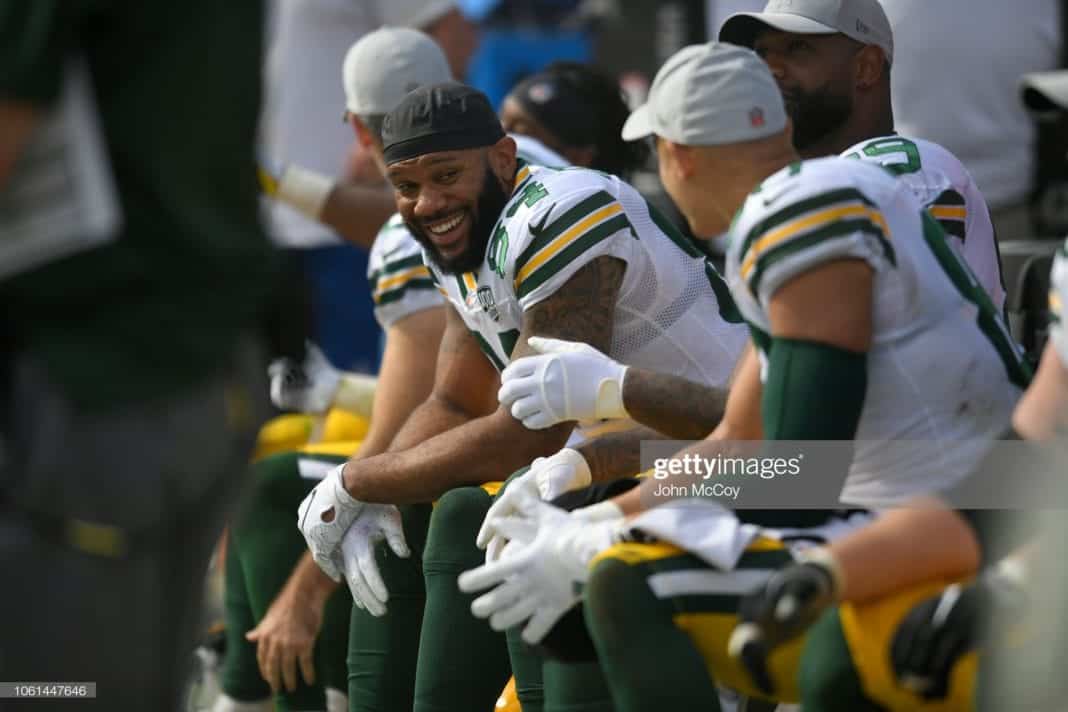 As the Patriots open training camp, they’ll be joined by one more tight end as the team has come to an agreement with Lance Kendricks. The former Packer and Ram has agreed to join the Patriots, and if he shows well in training camp has an outside shot at the starting role, as the Patriots only have suspended Ben Watson, Matt LaCosse, Stephen Anderson and rookie Andrew Beck really competing for the starting job.

Kendricks hasn’t surpassed 500 yards receiving since his 2012 campaign with the Rams, and has had issues catching contested passes recently, which could cause issues for him. From a fantasy perspective, if you’re still reeling from Gronk’s retirement, and haven’t filled the void via trades and the draft, you can certainly take a flyer on Kendricks but i’d look elsewhere if you really were in need of TE help.