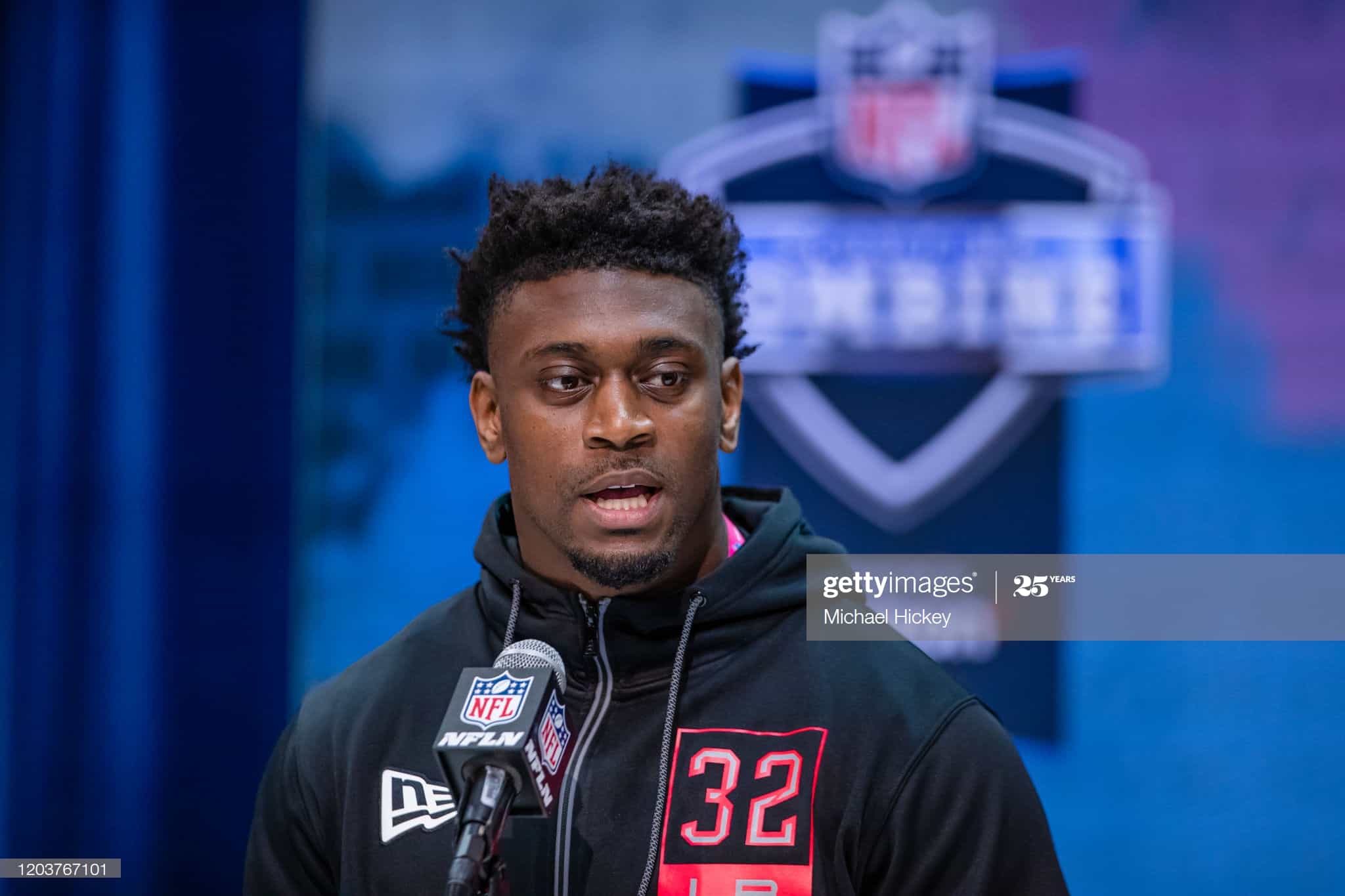 As a four-star recruit out of the state of Louisiana, Patrick Queen turned down offers from Nebraska and Indiana to attend LSU. He played sparingly in three games across his Freshman year (2017). In 2018, he had 40 total tackles (20 solo, five for a loss) and one sack.

He broke out his Junior year when given a chance to start in Week 4. He ended his Junior year with 85 tackles (48 solo, 12 for a loss), three sacks, two pass deflections, one fumble recovery, and one interception (statistics courtesy of Sports Reference). He was also the Defensive MVP of the College Football Playoff National Championship. Following his breakout Junior year, Queen declared for the 2020 NFL Draft and was taken with the 28th pick in the first round when the Baltimore Ravens made him the fifth linebacker drafted.

For 2020, all indications are that Queen will be the starting MLB in the Ravens 4-3 defense. He will likely be joined by veteran Matt Judon and fellow rookie Malik Harrison (pick #98). I would say the best case scenario for Queen would be a rookie season similar to what Devin Bush had for the Pittsburgh Steelers last year–one in which he was the #10 overall LB (using the RotoHeat IDP Scoring) with 163.50 fantasy points. I would be surprised if Queen is not a LB2 this year if he does start all season.

As seen in college, Queen has great speed, burst and agility. He is quick to diagnose plays and does well in coverage. Increased strength and refinement of tackling technique are the two main areas of improvement I can see for him. Fortunately, both of these are areas that I can see him improving in, and going to a team like Baltimore that has a bunch of veterans on other areas of their defense should only push him to improve.

Patrick Queen has the skillset to be a long-term LB1 for you in fantasy. Given what the Ravens offense showed last year, there should be plenty of opportunities for defensive points going forward. As mentioned above, I feel he has a pretty safe floor in the LB2 range. He has shown pass rushing skills, and his ability to quickly react and cover players on passing plays makes him well adapted for today’s NFL. If you are able to get Queen in your IDP draft, you should have a very nice long-term “set it and forget it” linebacker.

In a league with scoring like the RotoHeat IDP Scoring we have discussed, you will likely need to use a mid-to-late second round pick to acquire Patrick Queen in a draft. He was one of the top three linebackers before the draft, and he has maintained that value with his landing spot. I have seen top end linebackers go in the early second with this scoring format, which could still happen here, but with how deep the offensive class is this year, I have seen the top-end IDPs fall more to the mid and late second than normal. That said, him still going in the top half of the second round would not surprise me.

Let us know what you think about Patrick Queen, as we have him currently as the #4 overall rookie IDP and #3 rookie linebacker in our FREE IDP Rookie Rankings. You can catch our IDP-Specific Live Stream Monday Nights @ 9:30 Eastern over on YouTube! You can also find me over on Twitter!