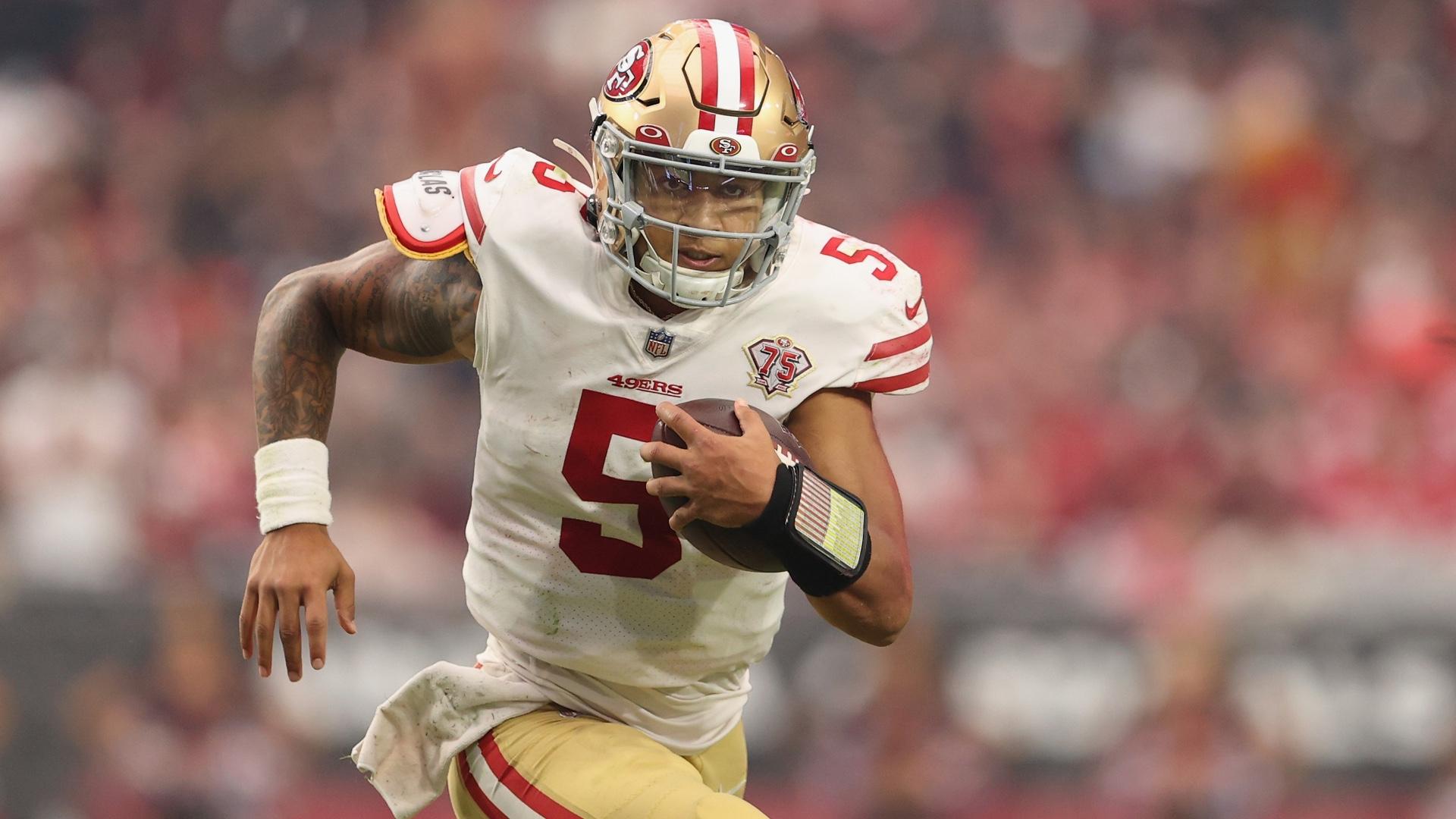 Welcome to the next episode of Redzone Redemption! This week we did a NFC West Fantasy Football Division Preview! Host Shane Barrett, who you can follow on Twitter @ffShaneB, was joined by guest Jorge Martin. Jorge has a background in journalism and at one point was the Publicity Director for the Los Angeles Dodgers. Jorge does a series on his podcast, Familia FFB, where he has experts from each NFL team come on to discuss the team. He is the perfect guest for the fantasy football division preview series with his NFL insiders and their resources.

Jorge is also a fan of the SUPER BOWL CHAMPION Los Angeles Rams, so I had to get his insider knowledge as a writer and fan on his favorite team. We talk about which players we are buying, selling and holding, as per usual. We also talk about 3 sleepers for the division and Shane goes deeeeep and remains on brand. 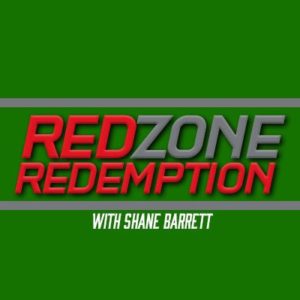