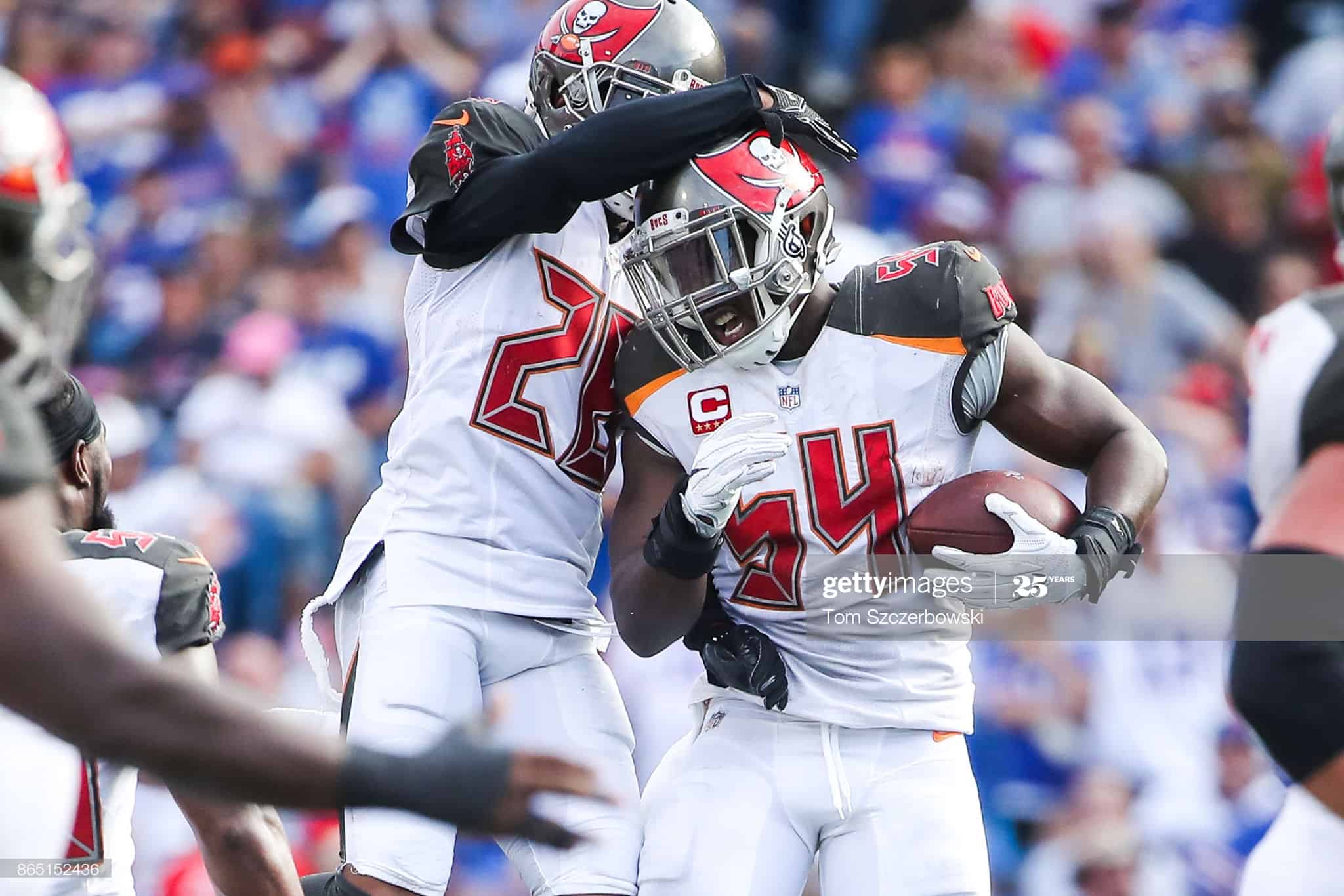 Since coming into the league as a rookie out of Nebraska in 2012, Lavonte David has been a staple in IDP starting lineups. In his eight seasons thus far, he has only failed to exceed 11 combined sacks/tackles for a loss and 100 combined tackles once (both in 2016). He provides more than just tackles though; he has had at least one interception in five of his seasons and at least one forced fumble and fumble recovery in every season. Even though he has not consistently produced a high number of sacks (he has only surpassed 5 once), he does consistently produce tackles for a loss in only missing double digits once (according to Pro-Football-Reference).

Lavonte David has been able to produce LB1 statistics throughout his career despite having other fantasy football relevant linebackers alongside him for most of his carrier. Kwon Alexander was with him in 2015 – 2018, and Mason Foster was putting up starting fantasy linebacker numbers in 2011 – 2013. This continued in 2019 when Tampa Bay drafted Devin White with the #5 overall pick in the 2019 NFL Draft.

Lavonte David is usually not mentioned as a top tier linebacker, and I feel that is a mistake. Even if he leaves in free agency (his contract is up after the 2020 season), he has shown himself as able to produce even with other fantasy relevant players around him. He finished as Linebacker #14 in 2019, and that is even with Devin White coming in at Linebacker #21. Something to take into consideration is that he is 30 years old and has missed at least two games in two of the past three seasons. I do not consider him to be a player with a high injury risk associated to him however, as three games is the most he has missed in any of his eight seasons. That said, he is closer to the end than the start of his career as a starting fantasy option. If I had to speculate, I believe he will resign in Tampa Bay, but over the next few years h ewill fall behind Devin White as the lead linebacker.

If I own Lavonte David, I still see him as a low end LB1, or a high end LB2 for the next few seasons. For the 2020 season specifically, I could see his production (and thus value) going down if Devin White continues to progress. It also could dip if the defense is not on the field as much with the Tampa Bay offense looking likely to have more sustained drives with Tom Brady at the helm compared to the run-and-gun offense of the Jameis Winston led offenses. That being said, to sell him I’d want a 2nd rounder, but I doubt you are likely to get that in a trade. The reason for that is within the past few years there has been an injection of young, talented linebackers that have shown themselves capable of high level production. I would rather keep him and his high level of production over selling for a 3rd round pick.

Let us know what you think about Lavonte David, as we have him currently as the #50 overall IDP player in our free IDP Rankings. You can catch our IDP-Specific Live Stream Monday Nights @9:30 Eastern time over on YouTube!