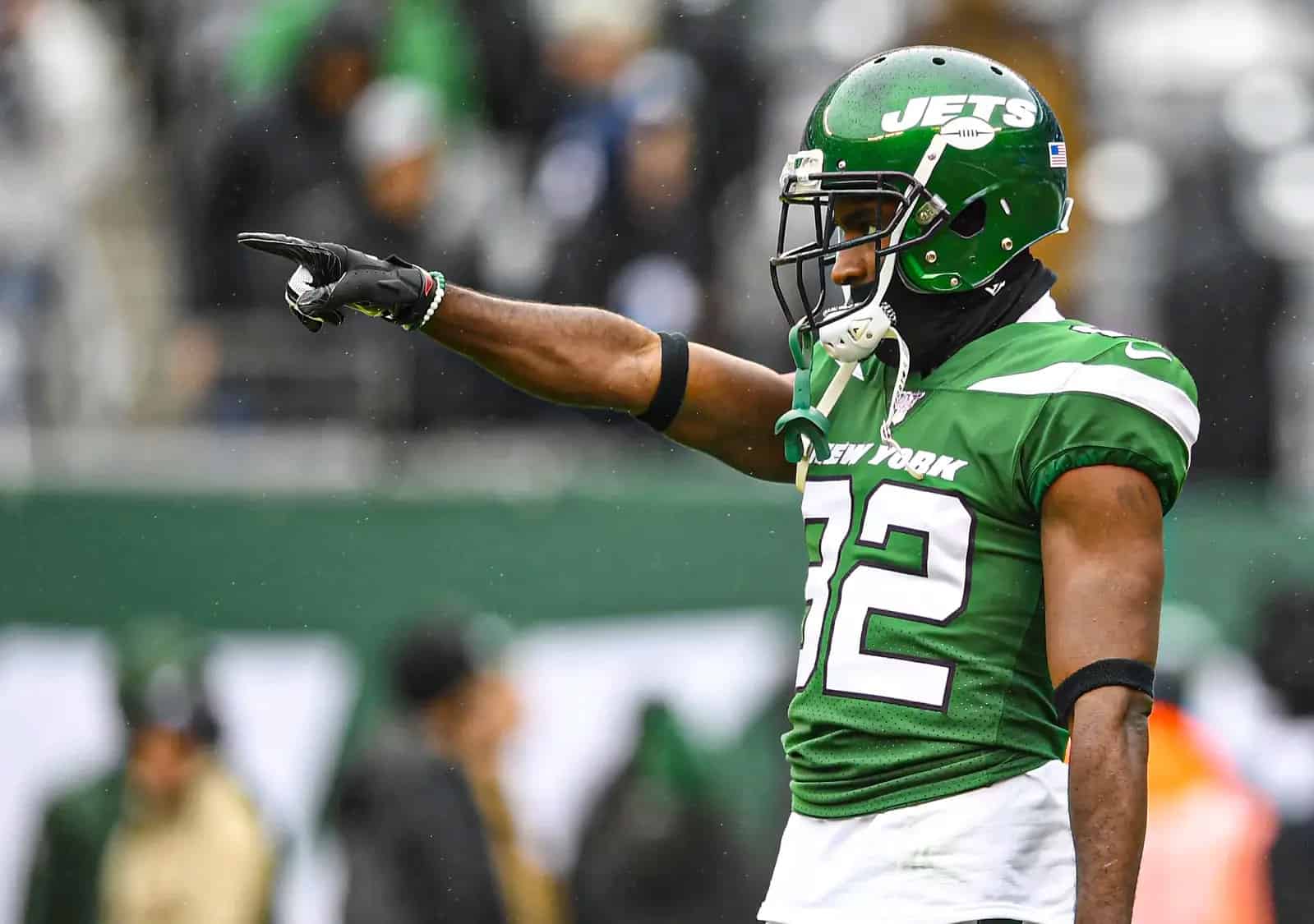 Jamison Crowder’s dynasty value is too low after moving from the New York Jets’ abysmal passing offense to Buffalo’s high-powered offense led by Josh Allen. My underrated WR series has gone in order of ADP, which puts him as #6. None of these players will have an ADP under 100 and none are top 36 at the position according to DLF SuperFlex ADP.

Despite the Gabriel Davis hype, I think Jamison Crowder is the guy who is going to come in and garner a ton of targets from Josh Allen. Cole Beasley averaged seven targets per game in 2021 and 7.1 in 2020. When Crowder averaged 7.4 targets, in a poor offense in 2020, he averaged 14.3 fantasy points per game.

I don’t think it is hard to convince anyone that the Buffalo offense in 2022 will produce higher-value targets than Crowder has ever received with the Washington Redskins or New York Jets.

Unlike most late-round picks, Jamison Crowder’s dynasty value is too low because he is legitimately in line for 120 targets, even if Gabriel Davis sees an increase in opportunities.

Similar to his 2019 season where he played 16 games, received 122 targets, 78 receptions, 833 yards and 6+ TD’s are a real possibility. In that season he finished as WR26 despite only averaging 12.4 fantasy points. With Josh Allen throwing to him, I think he can improve on the touchdowns, and even the yards, though likely topping out in between 900-950 on the very high end.

I think Jamison Crowder’s dynasty value is low because of a down 2021 season in a really bad Jets offense. I don’t think there is any reason that he can’t match or exceed Beasley’s numbers from 2019 and 2020 with monster Stefon Diggs commanding a ton of the attention.

The answer to this is simple. Jamison Crowder’s dynasty value will rise if he can stay healthy in 2022. He has always been an above-average slot receiver, but has been stuck in lackluster offenses, and has battled injuries three of the past four seasons. While we may not get a full 17-game season, I will never try to predict injuries.

What I am confident in, is that at worst, in games he is healthy, we can start Jamison Crowder in the FLEX at worst. At best, he ends up being a weekly WR2 while getting 7-8 targets from Allen.

Jamison Crowder’s Dynasty Value is Too Low in 2022 Conclusion

A porous Jets offense and injuries have suppressed Jamison Crowder’s dynasty value, but he now joins potentially the best QB in the NFL in an offense with a ton of touchdown upside. The beautiful part of the entire Jamison Crowder situation is that at pick 254 and WR98, there is absolutely no risk.

If you are trying to win your dynasty league in 2022, Jamison Crowder has backend WR2/WR3 upside that you can get for WR8 value. SIGN ME UP.