Home Dynasty Is Snoop Conner the Next James Robinson? 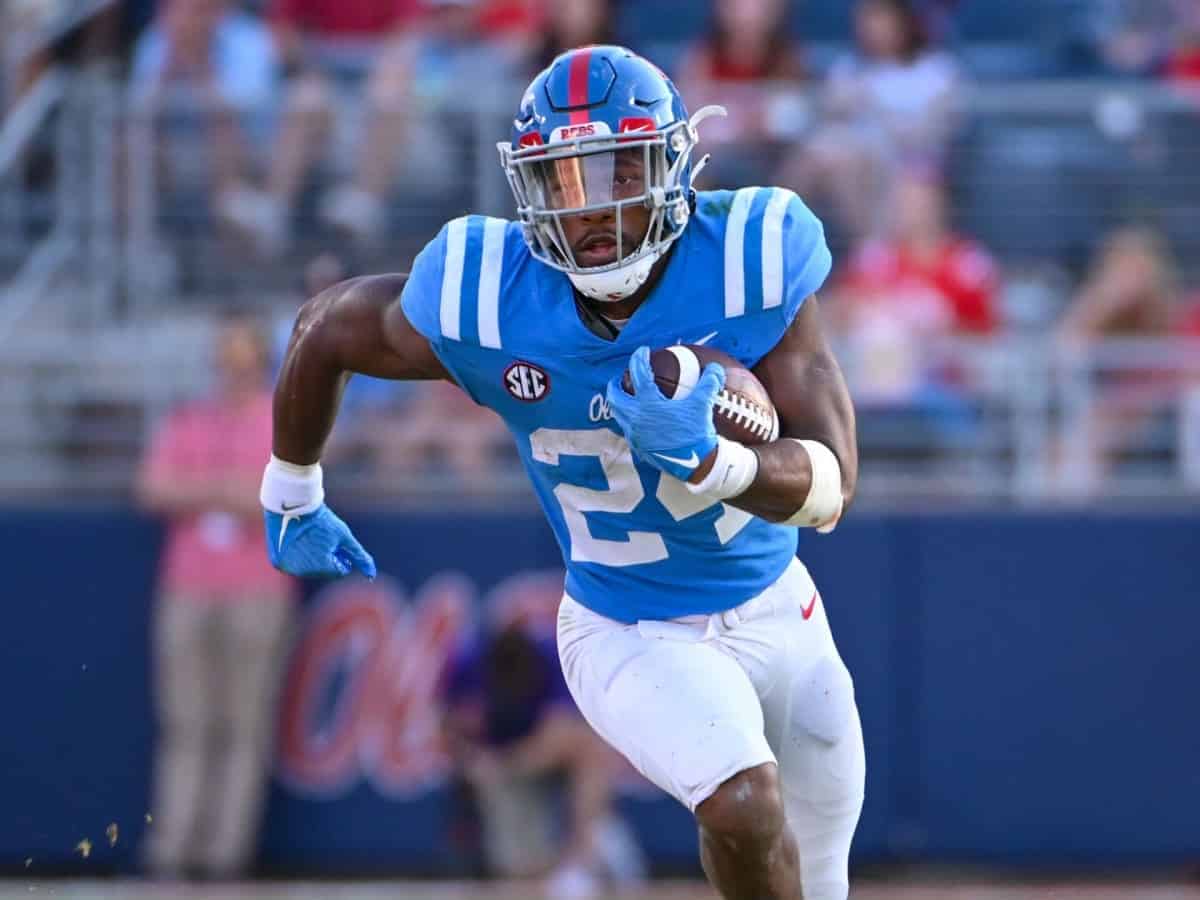 Click Baity? Possibly but a legit question that has to be answered. With the recent news that James Robinson potentially won’t be ready to start training camp, the door is open for Snoop Conner to possibly be the next James Robinson. As we inch closer to training camp, guys like Snoop Conner have a chance to go from sleeper to sensation when the players ahead of them on the depth chart are injured or out for an extender period of time.

I can’t see into the future but what I can do is compare the two players and see what kind of similarities or differences there are between these two running backs, and I know that most teams utilize two during the season, so a guy like Snoop could be a late round steal in rookie drafts!

When you look at the physical skillsets of both players, they are certainly similar but Snoop has the edge in most of the categories as he is slightly bigger, faster and stronger but they are very close from a physical aspect. When you look at their college usage, that’s a very different story.

Snoop Conner didn’t get a ton of usage in college (PFR has our stats), having a solid 5+ yards per carry but just attempted 304 attempts in three years at Ole Miss. Robinson, on the other hand, was a workhorse at Illinois State (They have his stats here), and was used heavily over his last couple seasons in college. Surprisingly enough, Robinson went undrafted (I wonder if the amount of touches he saw caused GMs to wait on him), where as Snoop went in the fifth round and wasn’t nearly as productive.

Snoop Conner: Head Coach Could Be a Huge Help!

Doug Pederson is a guy that brings some intrigue, and also some concern because he can be a bit of a wildcard with his running backs. If you look through his rankings year to year, he is either top ten or bottom ten year to year, which can be concerning if you are trying to get consistent production but also could be huge if you get the year where he’s near the top of the league.

Now, you can’t place all hope in one piece of data, what I can tell you is this: 1. Travis Etienne and JRob are coming back from injuries, 2. Snoop Conner is the only one of those three running backs this coaching staff drafted and 3. Doug Pederson has no problem using multiple backs and being able to have strong rushing attacks (potentially).

Snoop Conner – Thanks for stopping by!

So clearly Snoop Conner has his work cutout for him, how he moves into a prominent role is one of the two ahead of him needs to be slow to recover or not as productive once they return. My recommendation is to stash if you can, I know I have a few shares on my taxi squads and I intended to keep them, unless he does go full James Robinson and becomes a significant fantasy producer.