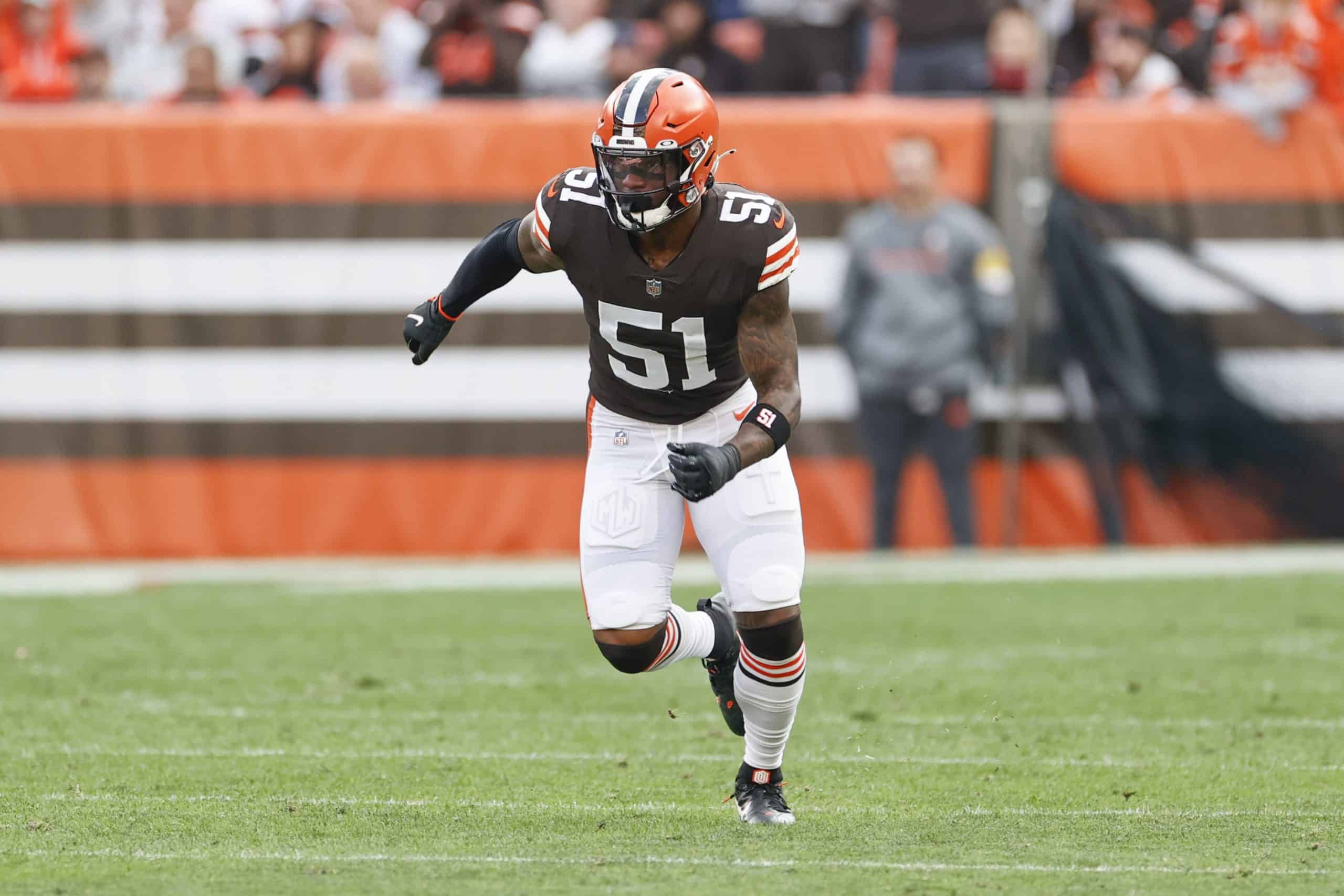 Welcome to the third installment of IDP Sleepers to Watch for 2022! This week it is The Return of the Mack…Mack Wilson that is. The former fifth round pick of the Browns has found himself a new home, and while he has largely been forgotten after this first year in the league he may end up being a value for leagues in 2022. Let’s have a look at what we are working with!

Wake Up! IDP Sleepers to Watch for 2022 – Mack Wilson: College and Early NFL

Mack Wilson was a five-star recruit in the 2016 recruiting class, and the #16 overall player that year according to 24/7 Sports. He committed to play at Alabama. He played as a true freshman in 2016, and over his 33 games in 3 years at Alabama, he had 113 tackles (59 solos), 7 TFL, 7 PD, 6 INT, 1 sack, 1 fumble recovery, and 1 touchdown. Despite an underwhelming college career he declared for the 2019 NFL Draft and was selected by the Cleveland Browns with the 155th pick (5th round).

Mack has seemingly never really capitalized on his pre-college hype, but the skillset to be a productive, off-ball linebacker is there. He does not offer much in terms of pass-rushing but has done well in run defense and coverage. Where he went this off-season though is what has me intrigued about him.

Mack Wilson was traded from the Browns to the New England Patriots on March 15, 2022 for DE/OLB Chase Winovich, who the Patriots had taken in the 3rd round of the 2019 NFL Draft. The Patriots linebacking corps looks very different right now than it has in years prior, as Jamie Collins and Dont’a Hightower are currently free agents.

Mack is not guaranteed a starting job right now; Matt Judon and Ja’Whaun Bentley likely have two spots locked down, leaving one starting linebacker spot to fill. The Patriots usually only play three linebackers at a time, and Mack will be competing with players like Anfernee Jennings, Raekwon McMillian, Jahlani Tavai, and Cameron McGrone.

Head coach Bill Belichick is close friends with Alabama head coach Nick Saban, and the Patriots had an interest in Mack Wilson before the 2019 NFL Draft. Coach Belichick was about as enthusiastic as he gets when asked about Mack after the signing.

Wilson has played a lot on special teams and has positional flexibility in the Patriots defense, two pluses for any Patriots linebacker. Barring an early draft pick I think Wilson will get the first shot to earn playing time among the others linebackers the Patriots have. Mack Wilson has IDP productive before when given a shot and getting a change of scenery should be good for him. For a player going undrafted in most leagues, Mack Wilson is a great IDP Sleeper to keep an eye on going into 2022.

Thank you for reading Wake Up! IDP Sleepers to Watch for 2022 – Mack Wilson