Pretty solid week overall, I still stand on the belief that cornerbacks can’t be trusted. This week saw Kyle Fuller explode coming out of the bye week, who has not been a consistent fantasy corner AT ALL this year. With that being said, I’ll stop my rant and give you some players to watch and watch out for this week.

DE Jason Pierre-Paul – Tampa Bay
Week 7 Opponent: Cleveland
As of this week Cleveland leads the league in sacks allowed at 26, and JPP has been doing a solid job this season along that underrated Tampa Bay D-Line, I’d plug him in and feel comfortable with it. 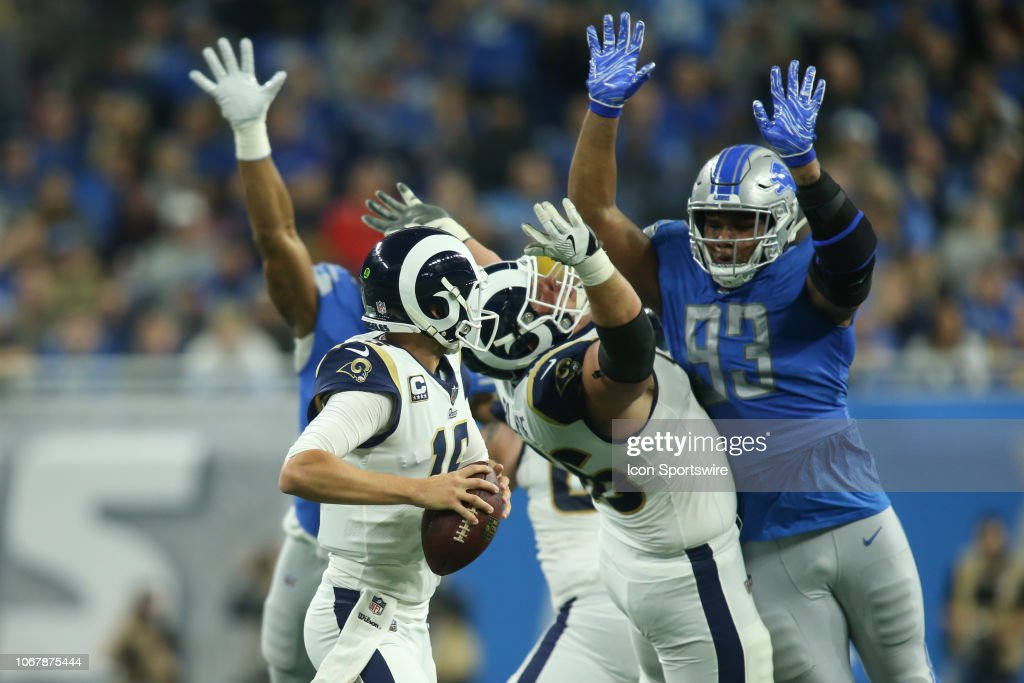 Brock Osweiler is not good, period. I’m happy he beat Chicago to help Detroit out, though I’d expect him to come down to earth this week. This is a riskier move but the rookie has shown great promise so far, notching 15 Tackles, 3 TFL, 4 Assists, 2 FF, 1 FR and 2 Sacks he could continue looking good for your team.

Week 7 Opponent: Washington
Dallas has been on fire since the late win over Detroit, and Jaylon Smith has been at the forefront of that, and continues to be a solid contributor to your IDP team. Washington hasn’t given up too many sacks but they are a team in disarray, so I’d keep on playing Smith. 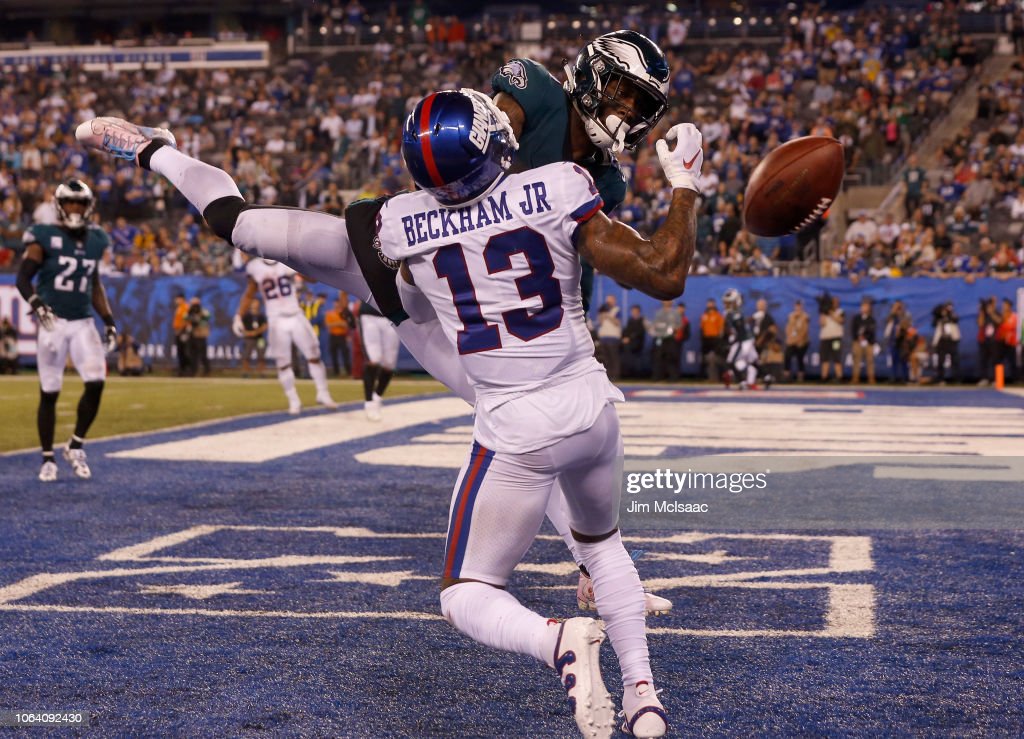 Week 7 Opponent: Carolina
Mills continues to look good, producing solid numbers week in and out, and with corners being super inconsistent he is one I’d keep betting on.

Week 7 Opponent: New York
I’d be comfortable starting any falcons against the dumpster fire from New York, Kazee has continued to look solid and I’d be ok playing him.

Players to Watch out for:

Week 7 Opponent: Tampa Bay
Tampa’s another team that doesn’t surrender many sacks, only allowing 11 this year so far. With Jameis back in the lineup, there is more chances for sacks as he tends to try to extend plays that sometimes backfire, I’d be careful this week playing Garrett, though I’d expect him to be in most lineups. 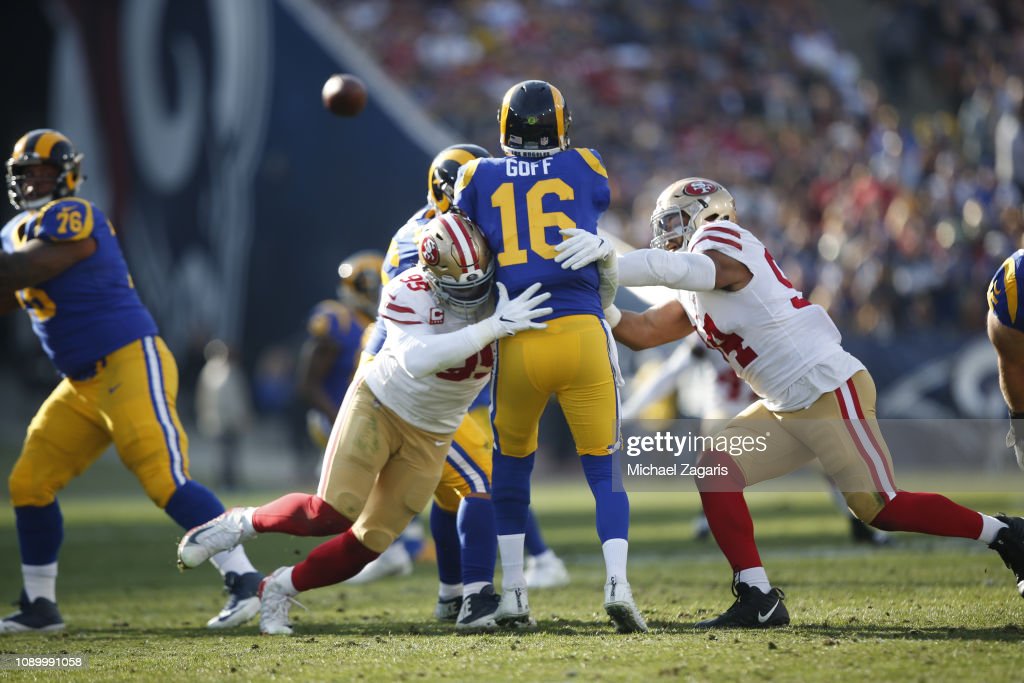 Week 7 Opponent: Los Angeles Rams
He’s been up and down the last 4 weeks, and against the juggernaut Rams I’m not inserting him in my lineups this week.

Week 7 Opponent: New England
The Patriots aren’t much for giving up sacks, and with Mack being questionable with an ankle injury, I’d steer clear this week until further notice. 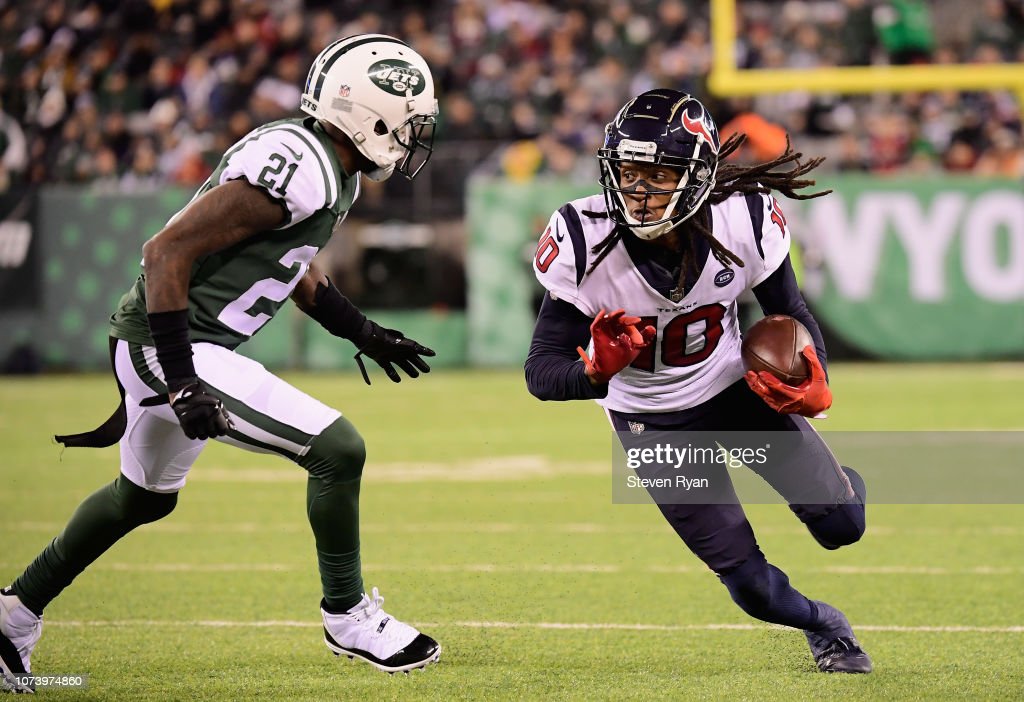 Week 7 Opponent: Minnesota
Morris Claiborne won’t be playing the Colts every week, and Minnesota is a much more superior offensive unit, so I’d expect a much worse point total this week.

Week 7 Opponent: Atlanta
Collins will continue to be a starting Safety in probably every league but with New York spiraling, I’d be afraid, as he’s looked good the last few weeks but hasn’t been that way all year and Atlanta is a good team.