Week 3 definitely opposite from week 2, all players pointed lower than I anticipated but that’s why fantasy is a crap-shoot. With the Hype Train, I try to look at guys that are currently in the top 100 on the top players for the IDP side, and each week we’ll touch on 6 players.
So I lick my wounds, get back to doing my research and move on to week 4, so here we go!
***Side Note: These are guys that could be hot this week, and possibly the rest of the year, there are certain players that you must start each week, the Mack’s and Adams’ of the world should be in your lineup on a regular weekly basis).

DE/DT: Larry Ogunjobi – DT Browns: Gotta love the Browns! The ultimate underdog team got a win, and really has a nice defense paired with an offense that is starting to come around. All that being said, through three games Larry has 18 total tackles, 5 tackles for loss and 3 sacks. Now from the inside position he plays, sacks will be up and down but he’s a guy that continues to impress, so i’ll keep my eye on him! 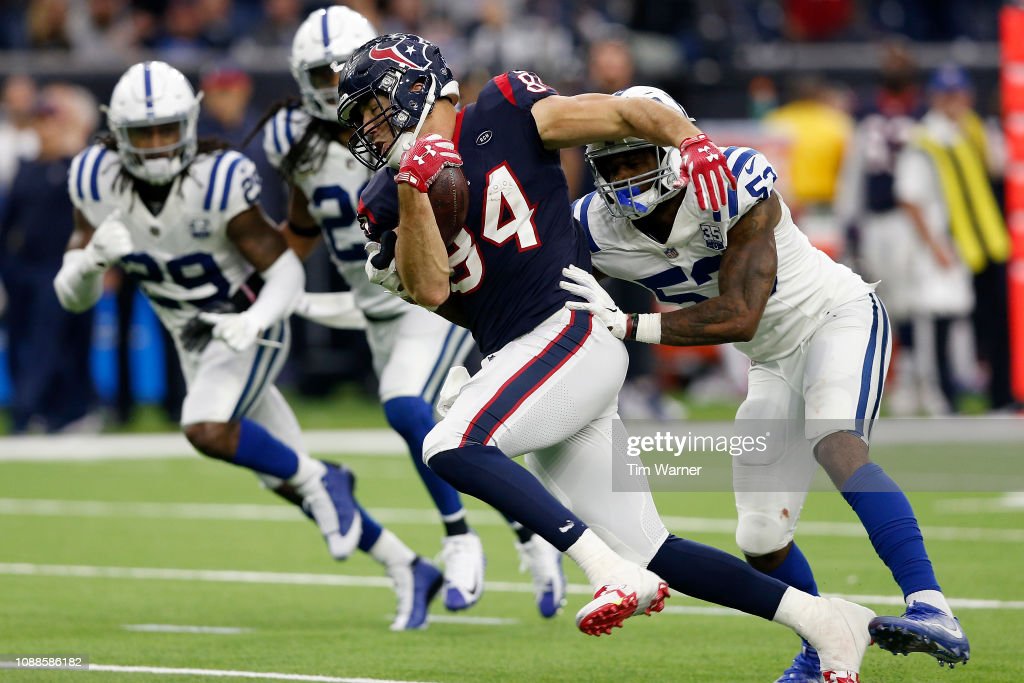 LB: Darius Leonard – Colts: He’s past the point of watching and if you’d not gotten him yet, you’re probably spending a bit more of your money or picks on him if you want to get him. Taken in the 2nd round this year, and has not looked back since, an absolutely great choice by the Colts and though I doubt he keeps up this rate of success week to week, he is close to becoming a weekly starter with confidence. 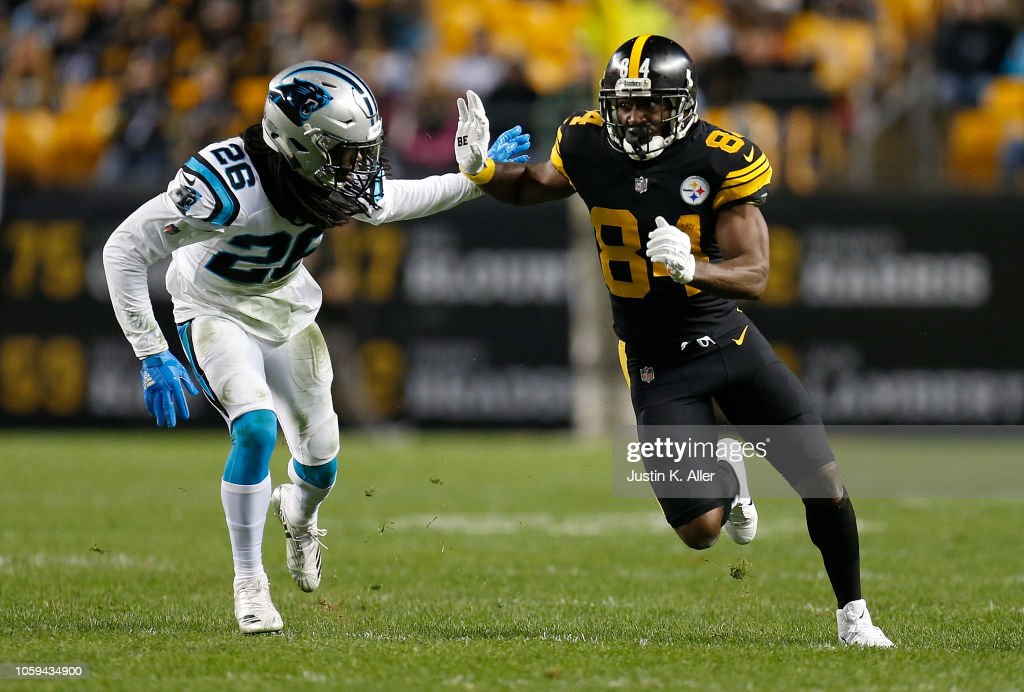 CB/S: Donte Jackson – CB Panthers: Wow, you don’t see rookies play this well from the corner position typically. Is Jackson a guy that will hit a “rookie wall” during the season? Maybe, is he a guy you need to put on your watchlist? Definitely! Through three weeks he has 19 total tackles, 3 interceptions and 3 passes defended, not bad at all rook!

Players to Watchout For:

DE/DT: JJ Watt – DE Texans: Don’t get me wrong, I’m a huge Watt fan, I just don’t trust what I’m seeing, waiting for the injury bug to hit. He was down week one, but has gotten better each week, with games coming facing the colts, cowboys and bills you should still expect some quality starts (again baring injury).

LB: Kiko Alonso – Dolphins: Three startable weeks into the season, he’s a guy i’d be looking to move if there’s a market for him in your league. For me, I look at players through the lens of dynasty, and in that lens at 28 years he’s at the point where I am looking to the future and hoping to get some value from him. 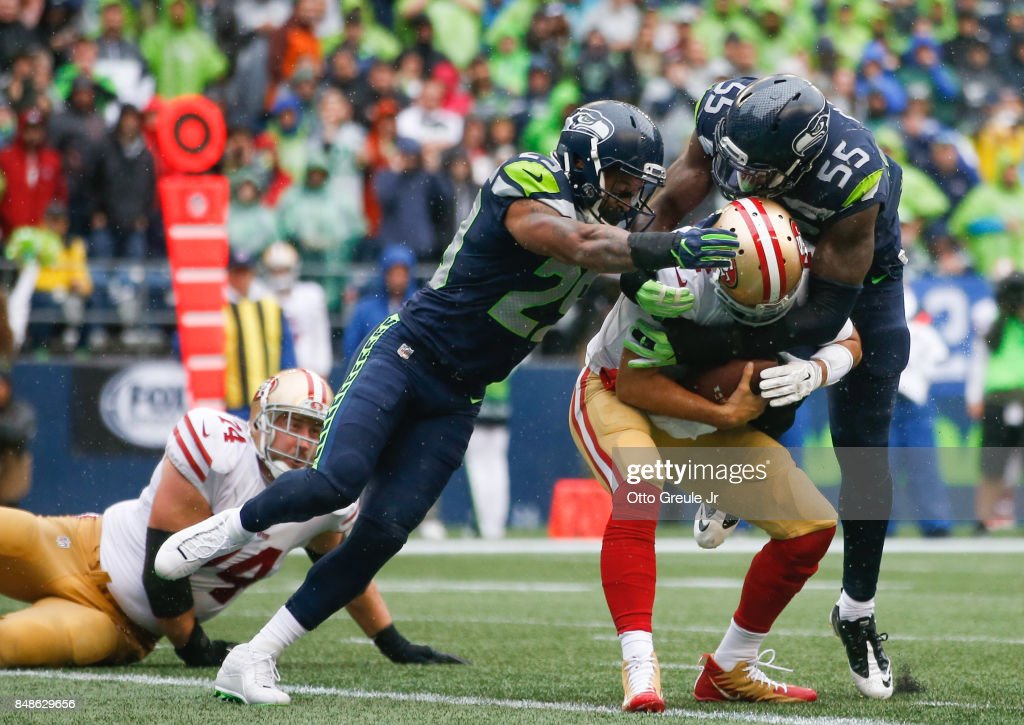 CB/S: Earl Thomas – S Seahawks: You’ll probably see a solid game out of him this week against a rookie QB in Arizona, my concerns are they have a tough schedule and that defense isn’t looking so great, it’s boom or bust this season for Thomas, and who knows what the future holds, so i’m holding off.