WOW, week 1 saw some amazing games from linebackers (4 of the top 5 point getters on defense were lbs), with some sneaky value from the d’lineman in the back half of the top 10. The top 10 (via MFL, depending on scoring) are as follows: 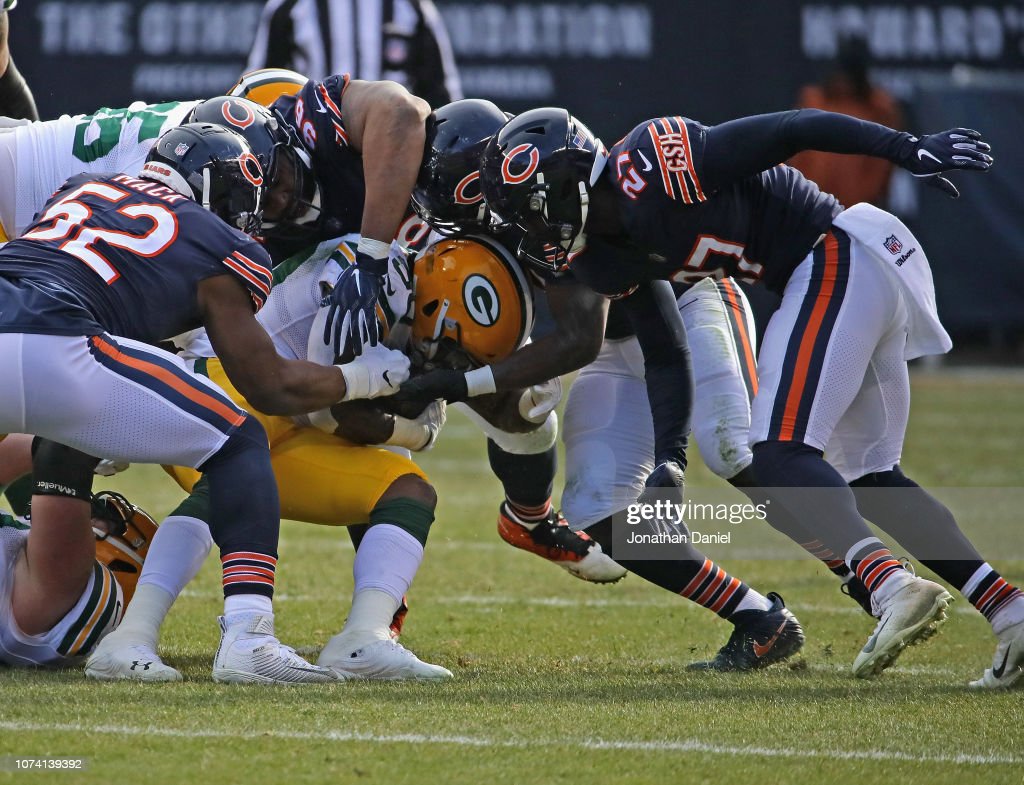 First, right off the rip don’t go crazy for Fejedelem, he had a great game after coming in for Shawn Williams who was ejected, that won’t happen every week but it does show you the next man up. Now we can get back to reality, and the reality is even though he only played 59% of Pittsburgh’s defensive snaps, Jon Bostic really came through given the opportunity so he’s a guy i’d be willing to put a waiver claim in on if I needed LB help.
Of your top 10 players, Khalil Mack only played on 70% of the teams defensive snaps, and if he played on closer to 90% or more they probably win, just saying. He’s a guy that I expect to be a beast all season long, as now that he’s knocked off the rust in a big way, he’ll play more. I’m not saying you can expect huge point weeks out of him, though more often than not I’d expect him in the top 10 of IDP each week, so get him if you can!

Matt Milano, again I’ll beat the drum for him like I have all offseason, he looked good and wound up producing a nice week 1 so go get him! Cory Littleton, a linebacker from LA that I was lukewarm on is another guy I’d take a chance on as he performed and looked like he belonged. DeForest Buckner, a highly drafted tackle that looks like he should take a step forward after a nice week 1, especially given Detroit’s coming to town (and as a Lions Die-Hard, they look like they’ve given up already). 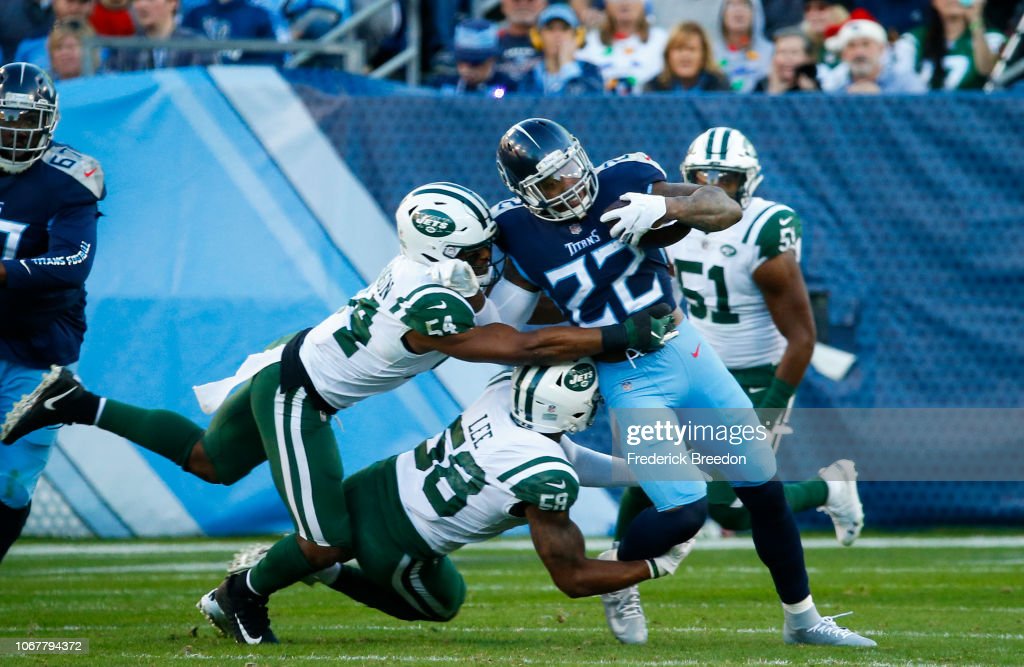 I wouldn’t buy into the hype on guys like Darron Lee, Margus Hunt and Von Miller. Don’t get me wrong, I’m sure they will all have value at their positions but in Lee’s case Detroit was putrid and soft from the start, he’s not picking off multiple passes a game so don’t go plugging him into your must-starts just yet. Margus Hunt, on the other hand, is 31 and got half as many sacks Sunday as he had his entire career before that, so unless he’s on your waiver wire (and I’d probably leave him there) I’m not buying that he’ll be much more than a one week wonder. Von Miller, though I have him on literally 100% of my IDP teams, he won’t be that dominant on a weekly basis with as good as that defense is.