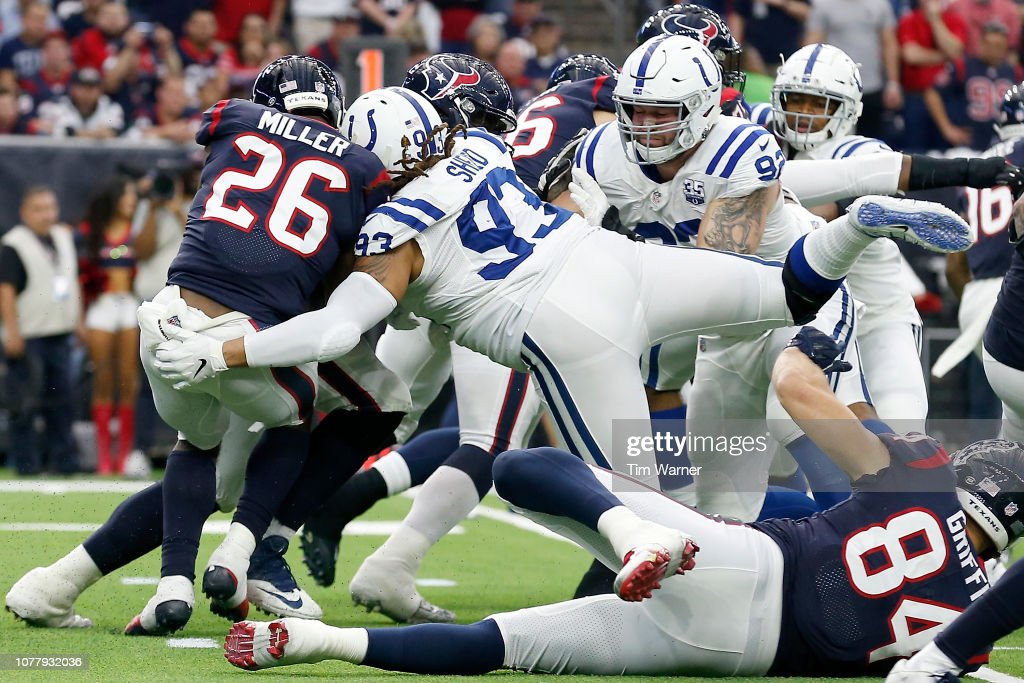 DE Jabaal Sheard – Colts
Week 11 Opponent: Tennessee Titans
Coming off a great victory against division rival Jacksonville, Tennessee and that offense that has been on fire recently. Sheard is a talented end who has a knack for getting solid stats and against the better teams. With this being a division game, and Indy playing hard I’m comfortable starting him if need be. I picked him up off free agency a month ago in a league and 3 out of the 4 weeks have been double-digit points from the position.

DT Kenny Clark – Packers
Week 11 Opponent: Seattle Seahawks
Clark’s played very well this year but I must warn you, last year against Seattle he had merely 2.5 tackles and no sacks. That being said, Wilson has been sacked 29 times this year, and with that leaky offensive line, coupled with Clark’s abilities I see a better opportunity to give you a good week this week! 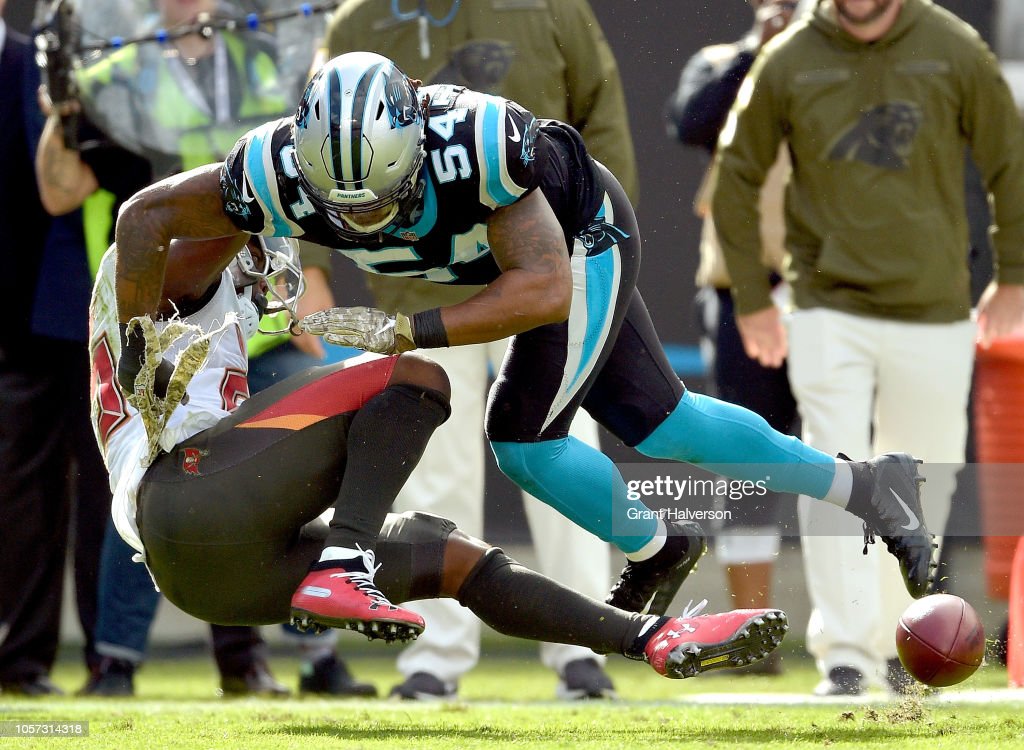 LB Shaq Thompson – Panthers
Week 11 Opponent: Detroit Lions
Coming off an embarrassing loss like the week 10 loss to Pittsburgh, look for them to pummel Detroit, and with Lang still hurting Detroit is going to get Stafford sacked a ton and I expect Thompson to have a great game this week for you. Through 9 games, his numbers aren’t amazing with only 2 Sacks, 55 total tackles but in his game against Detroit last year he had 4 tackles and a sack, and Detroit is in a tailspin this year.

CB Eli Apple – Saints
Week 11 Opponent: Philadelphia Eagles
I expect New Orleans to get up on Philly to where they are going to have to pass more than they’d like to, and if that’s the case Apple should consider his string of good cornerback weeks. There are definitely better options but i’m really liking the move New Orleans did to get Apple, he’s paid dividends pretty quickly in the new surroundings.

S Budda Baker – Cardinals
Week 11 Opponent: Oakland Raiders
Man Oakland is in a bad spot, it’s hard to not start my defensive players against them or Detroit at this point, both seem like easy targets for good production. 6 of the 9 weeks Baker has produced top safety numbers for IDP, i’d think you are safe to play him this week also!

Players to Watchout for:

DE Calais Campbell – Jaguars
Week 11 Opponent: Pittsburgh Steelers
Pittsburgh, coming off an absolute mauling of Carolina gets a jaguars team licking their wounds from a season that appears to be lost. At this point Campbell has been a solid play but in the 3 previous games against this same Pittsburgh team, he’s only amassed a ½ sack and 3 tackles, all of which lead me to look elsewhere this week. 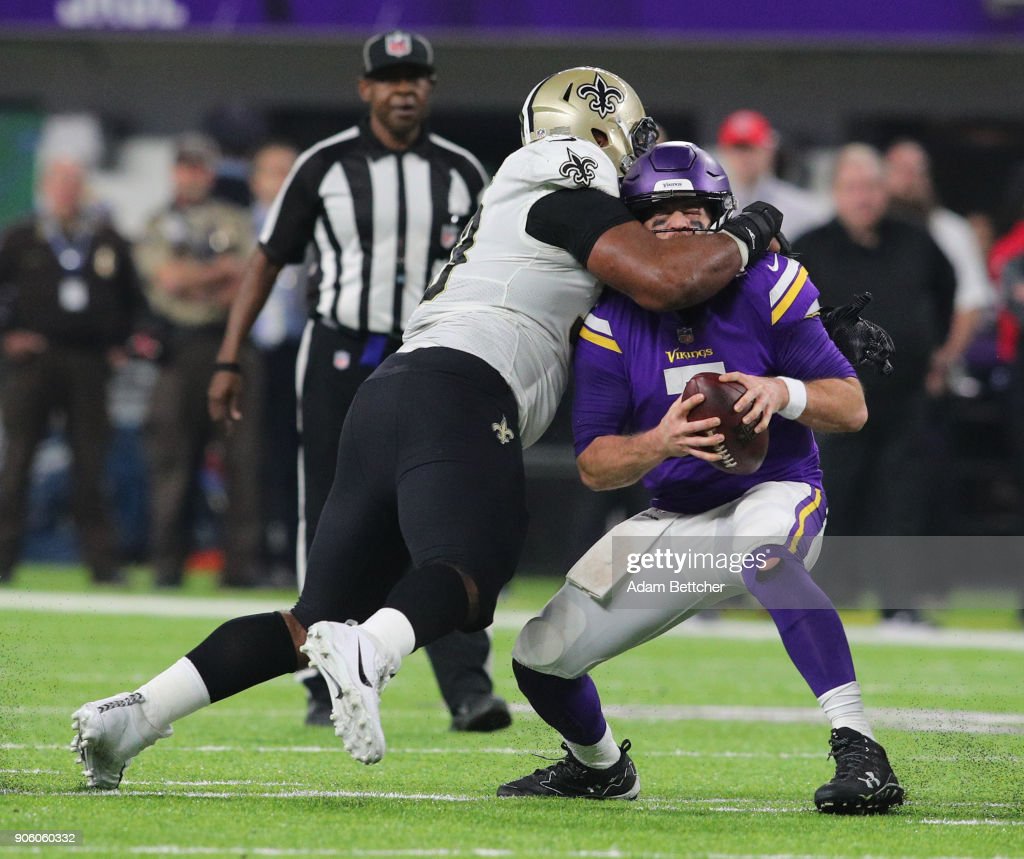 DT Sheldon Rankins – Saints
Week 11 Opponent: Philadelphia Eagles
It looks like Philly is having some troubles, super bowl hangover or otherwise but I don’t believe they will stay down forever. Rankins has had some nice fantasy weeks but it’s feast or famine for this former 1st round pick, I expect more famine than feast this week as Philly’s offensive line isn’t to shabby.

LB Leighton Vander Esch – Cowboys
Week 11 Opponent: Atlanta Falcons
Wow, what an amazing game for Vander Esch, who’s come on strong in his rookie campaign, and certainly made him worthy of the 1st round pick Dallas used. Against Atlanta, who knows which team they’ll be facing, they are so hot and cold but I’d expect after losing to Cleveland, Atlanta will be much like Carolina, ready to pounce and Dallas looks to be the prey in this case, there are much safer LB options this week. 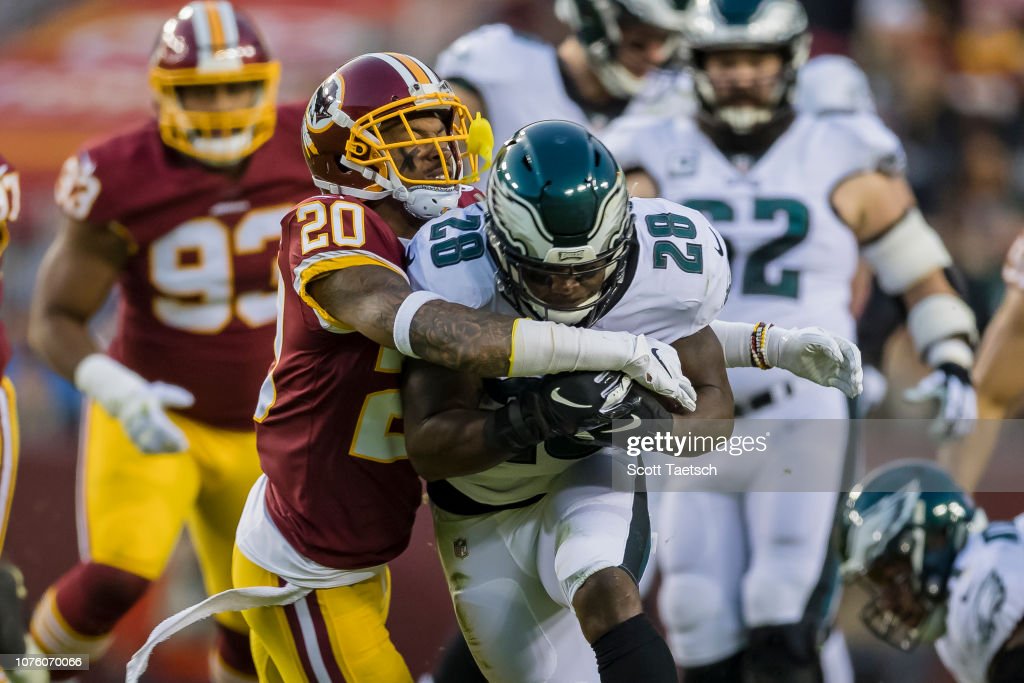 S Ha Ha Clinton-Dix – Redskins
Week 11 Opponent: Houston Texans
I really wasn’t surprised Green Bay moved him, they weren’t going to pay him so it made sense. I’ve been surprised how nicely Clinton-Dix has fit into the defense Washington runs but going against Deshaun Watson, I’m not sure he can produce two weeks in a row.