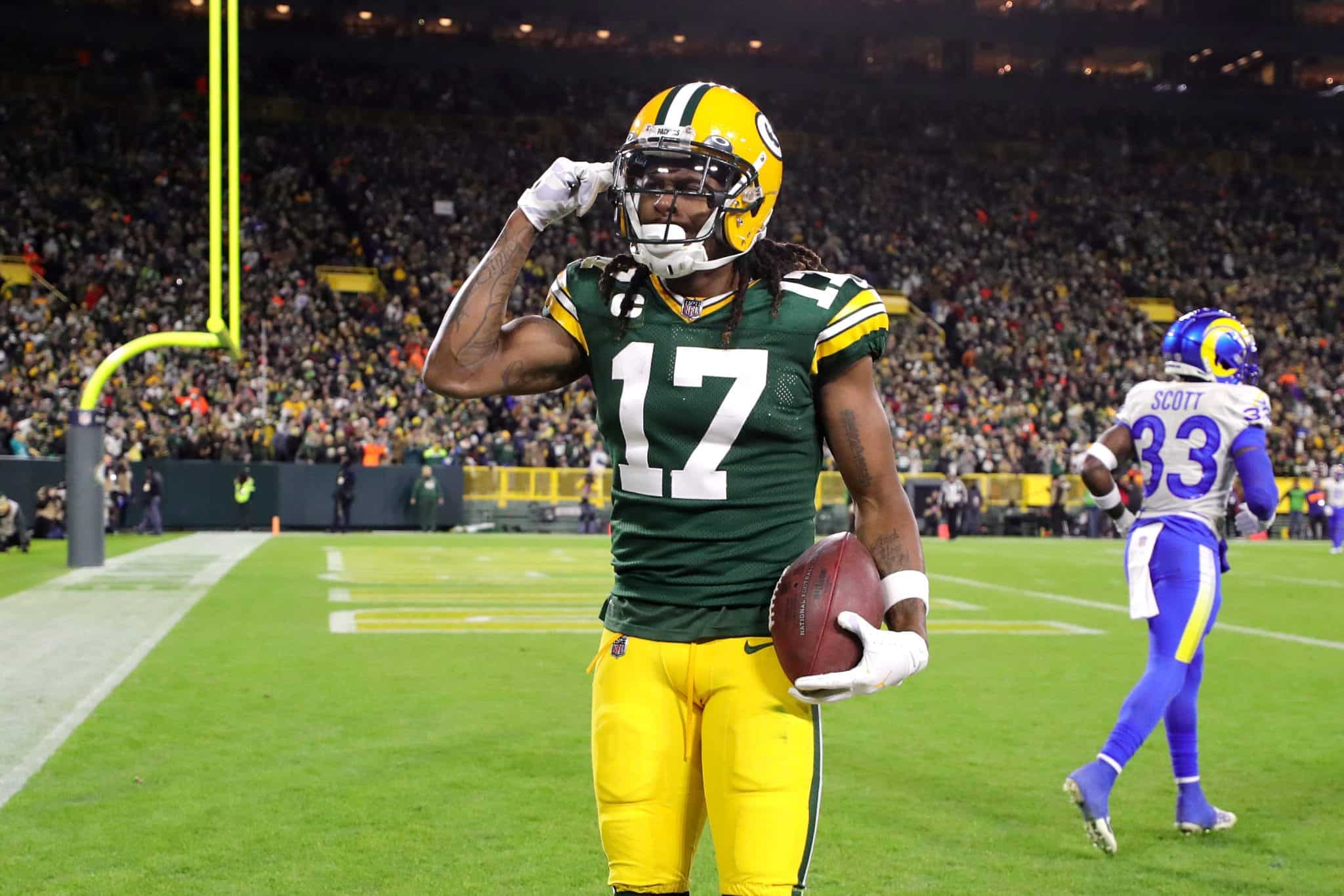 This is the best possible news for Davante Adams’ fantasy value. He and Aaron Rodgers have a special connection on the field. With Green Bay likely losing at least one, possibly both, of Marquez Valdes-Scantling and Allen Lazard in free agency, Green Bay is likely to bring in another wide receiver either via free agency or draft a rookie in the NFL Draft. However, this shouldn’t change Adams’ value at all as he is firmly entrenched as the team’s WR1 and Aaron Rodgers’ favorite target.

Adams should remain a top5 fantasy WR for the 2022 season. He should absolutely be selected in the first round of 1QB redraft leagues. He is likely somewhere in the top 5 to top 7 of WRs in dynasty startup leagues.

What do you think of this move by the Packers? And what do you think it will mean for Davante Adams’ fantasy value in 2022 and forward? Join the conversation on our Discord channel or Dynasty Facebook group and check out articles like this and more at RotoHeat.com.