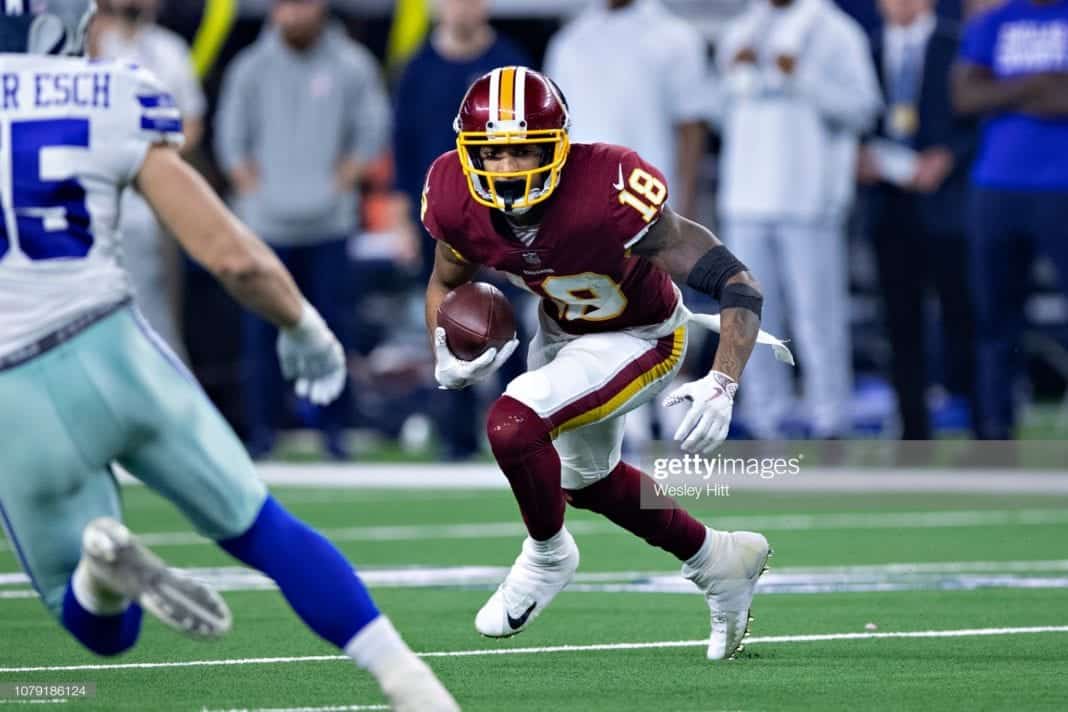 Two former first round picks selected back to back in the 2016 NFL draft have been released today by their respective clubs.

Doctson selected with the 22nd overall pick by the Washington Redskins leaves Washington after appearing in 33 games. He was targeted 162 times, catching 81 of them for 1100 yards. He added 8 touchdowns.

Treadwell selected 23rd by the Minnesota Vikings posted 91 targets, 56 catches for 527 yards and 1 touchdown in his 40 games with the Vikings.

Both of these former first round selections will look to latch on with a new club for a new opportunity. Its possible they end up landing on each others former roster.