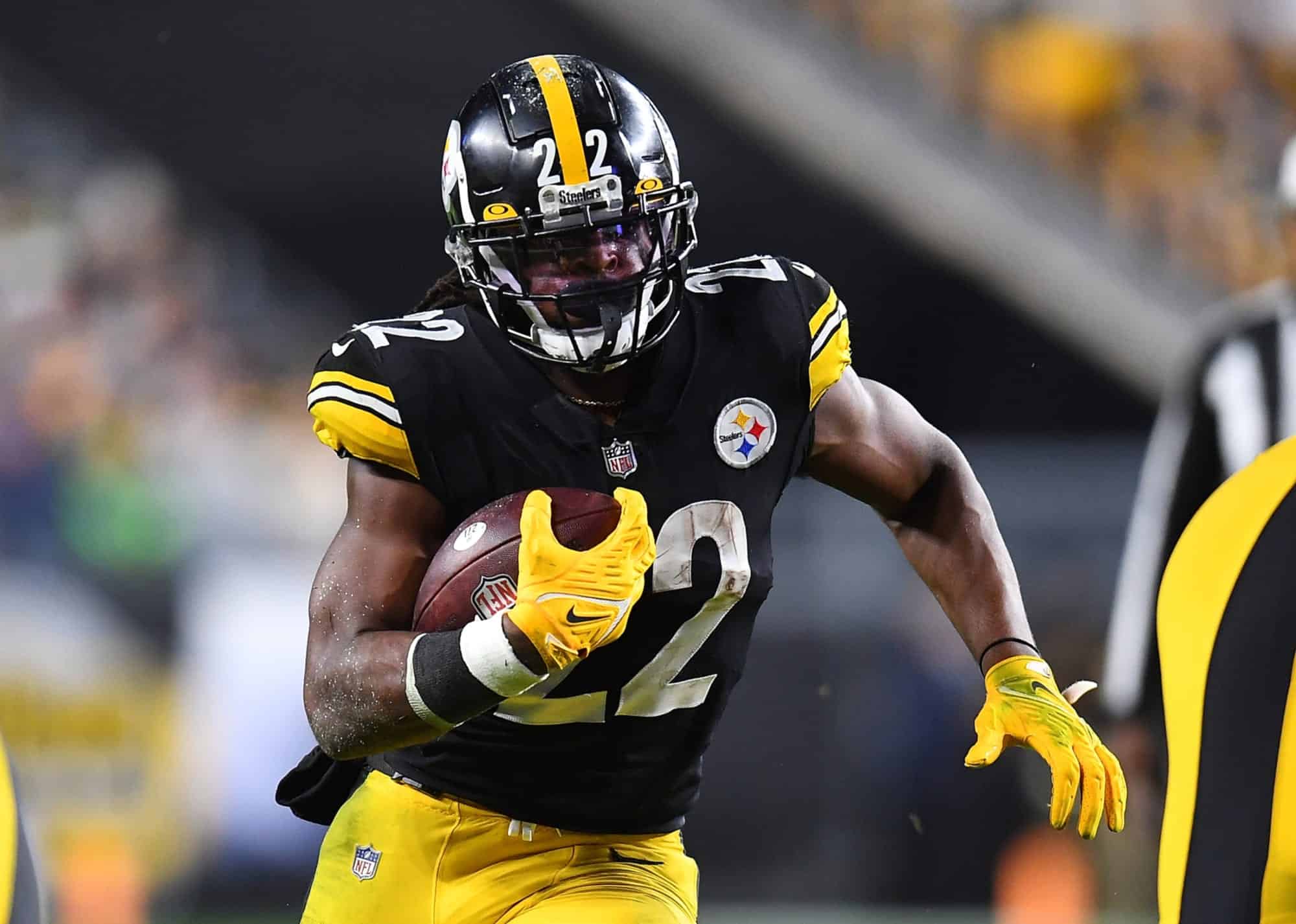 We all know it. We are in a dynasty startup, and we are looking at the various players available to us at a given pick, be it 1.05, 2.08 or wherever, and try to gauge which players we favor at each of our picks at the beginning of the startup draft. Essentially, we are queuing the players we are hoping to get.

As with most things in fantasy football, the draft, and especially the first few rounds of a dynasty startup draft, is what is going to shape the roster that a fantasy manager is going to be taking into battle for seasons to come. Obviously, it is possible to make trades, and rookie drafts are going to play in as well. Still, the construction of your roster in the first few rounds of a startup is going to be extremely important, as it more or less decides if you are going to pursue a championship in year one, year two, or maybe even later than that.

In this article, I am going to go through the ADP of the first four rounds of a dynasty startup. I will be discussing some of the players in every one of the four rounds and then end up picking one or two players in each round that I like the most to draft, based on what type of team I am looking to shape.

The ADP is taken from Keeptradecut.com and is going to be from 1QB leagues. The League size will be 12 teams, in order to have a better range of players to pick from, whilst also providing a more realistic view of which players could be available in each round.

In the first round of a 1QB startup, you ideally would love to have a top3 pick so that you could get out of the first round with one of Ja’Marr Chase, Justin Jefferson, or Jonathan Taylor. For the sake of this exercise, however, we are not picking either of those players.

With the scarcity at running back and the depth at wide receiver later in the draft, RB seems like the logical choice here. The running back, I would really want is Najee Harris. He is the one RB in the first round, outside of JT, who is locked in for a huge workload. Najee is good because he can be helpful in any type of team build-up.

Unfortunately, Harris is also the RB2, with an ADP of fifth overall, meaning you probably will not get him unless you draft in the top5.

If you want to win now, I would favor Cooper Kupp quite heavily. He is WR4 off the board at ADP10, and he should quite easily be locked in for at least 150 targets as the main guy in the Rams’ passing attack.

On the other hand, if you quite like to go with a youthful team I would look to D’Andre Swift or CeeDee Lamb. Neither has shown that they are worthy of being a first-round pick in Dynasty Startup Drafts, but both have the talent and young age to warrant such a selection.

When it comes to round 2, the selections become a bit muddier as you already need to start making decisions about when you want to compete. If you are going for it right away, Christian McCaffrey is a very solid bet, if you pick at the front end of round 2. If he is not available, I would personally target Stefon Diggs or Joe Mixon, who currently sits at ADP22 and ADP23 respectively. Davante Adams is certainly also a possibility; however, we are slightly less certain about his production after leaving Green Bay for Las Vegas.

These are all players who are going to get a lot of volume in their offenses and get plenty of scoring opportunities, to produce for your squad this season.

For a young team, wanting to solidify a true dynasty, my favorite target in the second round of Dynasty Startup drafts would be AJ Brown at ADP16. Some people have been worried about him moving to Philadelphia, but he is going to get a solid opportunity in an offense that should be looking to be passing quite a lot more than last season. If Brown is unavailable, look for DK Metcalf, Tee Higgins, or Jaylen Waddle. Seeing if Breece Hall falls further than his ADP11 is also a possibility, although I personally prefer to not select a rookie in the first or second round of a startup.

If the second round was a bit murky, practically the same can be said for round 3. The divide between young up and comers and the proven commodities are as stark in this round as it was in the previous one, maybe even more so if you have already picked two players of the same position in rounds one and two.

For the “young guns” team, fantasy managers are going to be looking at JK Dobbins, Travis Etienne, or Kenneth Walker III for running back help. If a manager is looking to go WR in this round, the selections are between Diontae Johnson, Michael Pittman, or a rookie wide receiver.

Neither of the three RBs mentioned has played much in the NFL yet in fact, two of them have not played at all in the league, so picking one of the three comes with some risk.

There is a lot less risk involved when it comes to the receivers, but still, some as both have new QBs this season. However, both Diontae and Pittman should be locked in for heavy target shares in their respective offenses.

If you would rather go with the proven production, the RBs look a lot more enticing. Austin Ekeler, Dalvin Cook, or Nick Chubb falls in this round and should be RB1s in fantasy this season. The lone “old” wide receiver is Tyreek Hill, who has downgraded from Mahomes to Tua Tagovailoa, and that is evident with his fall to the third round.

My top choices in this round would be Dalvin Cook or Diontae Johnson. Even for a non-contending team, taking Cook and then flipping him in-season for younger assets or draft picks makes more sense to me than trying to hit the best lottery ticket between Dobbins, Etienne, and Walker. Johnson has just shown how much volume he is getting as the top option in the Steelers’ offense. That won’t change with Trubisky or Pickett running the show. Typically, I would put Austin Ekeler up there at RB with Cook, but the addition of Isaiah Spiller tells me, that Ekeler is going to get spelled more. He is also going to score less than his 16 touchdowns from 2021.

This round is very it gets somewhat tricky if you are trying to build a young squad with upside. There are some decent options like Cam Akers and Terry McLaurin, but personally, I am not very high on either of those players. The only other very young options are some of the rookie wide receivers, but round 4 is too early for me to draft one of them without having seen them in the NFL at all.

Regardless of the draft strategy, I would generally err on the side of taking one of the proven players and then trying to move him to a contender later on. The players I would look to draft in this round are Derrick Henry, Chris Godwin, or Travis Kelce.

Godwin is somewhat young still at 26 years old, so he is probably the better choice as someone you can in fact keep around on your squad instead of having to ship off.

Henry or Kelce are the better choices if you want to win now, and I am leaning towards Kelce, as he provides an incredible advantage at the tight end position, but this also depends on the positions you drafted earlier in drafts. If you have yet to select a running back, Henry would be my choice.

Those were the players I like the best at ADP in the first four rounds of a 1QB Dynasty Startup. Look out for the next article in the near future, where I will go through rounds 5 to 8 and reveal my favorite dynasty startup players based on ADP for each of those rounds.