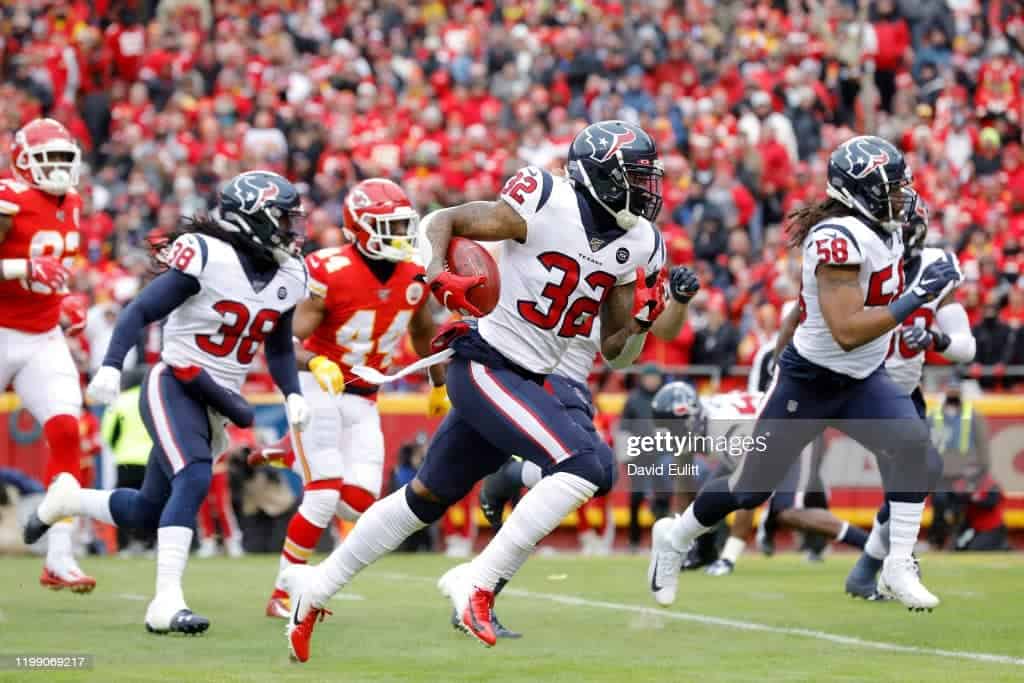 Good day adventurers! We are on the back half of our travels now, as we are now on our eighth stop. If you missed any of the stops along the way, make sure to check them out below:

We are heading back to Texas, but this time to Houston rather than Dallas. Here we find a creature similar to the Point Pleasant, West Virginia Mothman…or is it the same creature?

Back in the early morning of June 18, 1953 several different people in the same neighborhood claimed they saw a tall, slender, man-like creature sitting in a tree watching people. It also had large, bat-like wings. There was a light surrounding the creature as well, and after a bit the light around it, and the creature itself, eventually disappeared.

There were several other suspicious person sightings and attacks in Houston that year, but no hard evidence of the Houston Batman was found. Still, the legend and rumors of it still persist to this day.

We do not have to travel far to find our next cryptIDP at this stop, as he plays at NRG Stadium for the Houston Texans.

Originally a three star cornerback recruit to Kentucky, Lonnie Johnson Jr. was selected by the Texans with the 54th pick (2nd round) in the 2019 NFL Draft. He played cornerback with the Texans in 2019 and parts of 2020 before switching to strong safety during the season. He graded out much better there than he did at cornerback his rookie year, more than doubling his overall 2019 grade.

At 6’2”, 215lbs with the speed and acceleration you want, Johnson has the physical skills you want in a strong safety. He played in all 16 games for the Texans last year, starting five. He ended with 76 tackles (56 solos) and one TFL.

So what makes Lonnie Johnson Jr. a cryptIDP? Lonnie is going undrafted in most IDP leagues and is generally speaking a name most are not familiar with. The Texans coaching staff have been impressed with his furthered transition this offseason and expect him to compete with Eric Murray and AJ Moore for the starting safety.

Even if he does not start, with more teams moving to using three safeties (and more defensive backs in general) on the field at the same time, Lonnie’s positional flexibility is a great fit for a Texans defense that will likely be on the field a lot this year.

As he is a guy that you can get for free in nearly every league, he is worth a watch at the minimum. In deeper leagues, he is worth a stash on a taxi squad or a pick-up to see how this camp battle plays out. A cheap, young player available in most leagues who has a chance to start and show the ability to be productive when he does? Yes, Lonnie Johnson Jr. is a cryptIDP.

Thank you for reading CryptIDPs: On The Hunt For Hidden Value Adventure 8