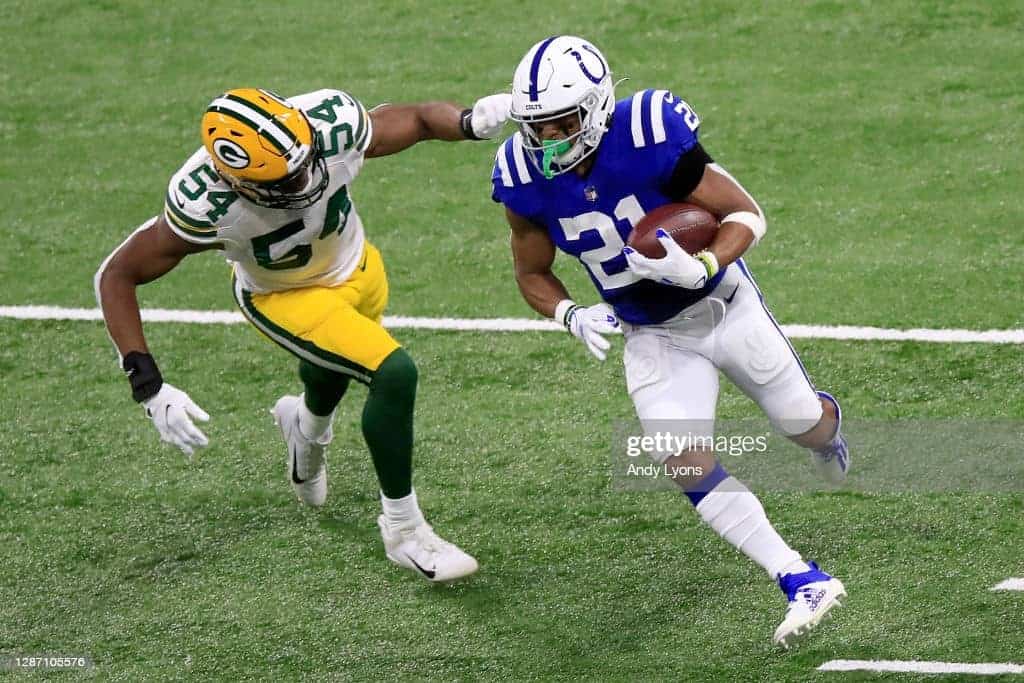 Welcome back to another adventure! If you need a refresher on what exactly this series is about then go check out Adventure 1 where we visited the land of Sasquatch to check out Darrell Taylor.

Our current adventure takes us from the Pacific Northwest to North Central Wisconsin. Rhinelander, Wisconsin is the home of the Hodag.

What is a Hodag you are likely asking? Going back to the 1890s, a Rhinelander newspaper stated that a creature with “the head of a frog, the grinning face of a giant elephant, thick short legs set off by huge claws, the back of a dinosaur, and a long tail with spears at the end” was found and later killed by dynamite. Rumors of the alleged beast continued since that time, although there has been no hard evidence of its existence to date.

About two and a half hours Southeast on Rhinelander we find the (currently not so) Frozen Tundra in Green Bay, Wisconsin, and that is where we find our next subject.

Coming out of high school where he played safety quarterback, Kamal was a three star recruit (according to 247sports.com) who converted to linebacker to play at the University of Minnesota. While at college, he amassed 177 tackles (106 solo), 13 TFL, 3.5 sacks, five passes defended, four interceptions, four forced and three recovered fumbles.

Kamal was named a starter during his sophomore, junior and senior years, but his senior year was cut short due to a right knee injury. He left Minnesota after his senior year of college and the Packers made Kamal the 175th pick of the 2020 NFL Draft.

Kamal did not play much in 2020, starting in 6 of the 10 games he played. He ended with 24 tackles (17 solo) and three sacks, and graded out well for a rookie despite not hitting 60% of the team’s defensive snaps in a game.

So why is he a cryptIDP? Well he played great for the Packers last summer, but unfortunately missed the first six games of the regular season due to injury. Despite that, he showed flashes of being a starting NFL linebacker during regular season play. He needed more time to learn and grow, and regular season games for a playoff NFL team is not where you find that as a rookie.

The Packers moved on from Christian Kirksey this off-season, and Kamal will have a great chance to secure one of the two open inside linebacker spots. Krys Barnes, Ty Summers and Oren Burks are not top level competition for him. Kamal has ideal size, is a fast, and a hard hitter who has a high competitive spirit and showed great progression over college. He needs to improve on play diagnosis, play in coverage and getting out of blocks quicker, but with a full NFL offseason to gain that experience, he is a great buy low right now.

And make no mistake, a buy low is what he is. He is not rostered in most small to medium sized leagues, and I have found him for free in many larger leagues. He is a great stash right now, but if he ends up winning a starting spot, he will have a great chance to return at least LB3 value.

Thank you for reading CryptIDPs: On The Hunt For Hidden Value Adventure 2

Start or Sit These Players on Thursday Night to Win Week...