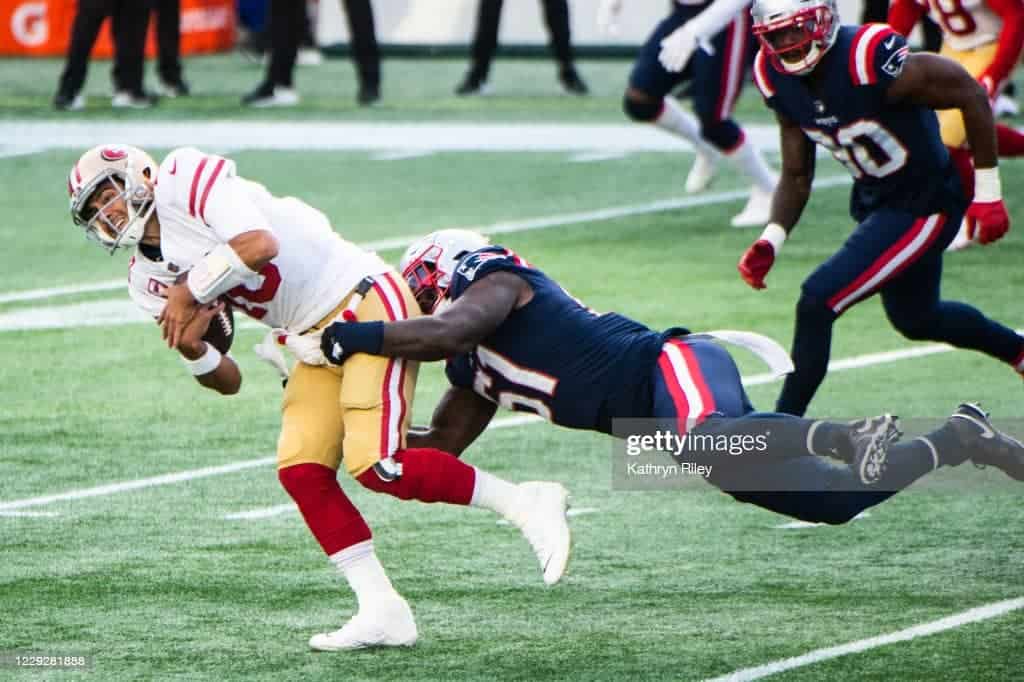 Hello again adventurers! This is a bit of a sad day, as we have reached our final stop on our Summer of adventure and cryptid/cryptIDP seeking. If you missed any of our stops, you can always go back and check them out below!

Our final cryptid is to the East of our last stop of Pittsburgh, Pennsylvania. About 560 miles to the Northeast we find ourselves in Dover, Massachusetts. This is where we may find the creature known as the “Dover Demon.”

The Dover Demon was allegedly first seen on April 21, 1977 by Bill Bartlett, and later that night by John Baxter. It was also seen the next day Abby Brabham as well. The creature was described has having large, orange, glowing eyes with a short, skinny body and long, skinny fingers. Bill had seen it crawling on all four limbs across a stone wall, while John saw it in a wooded area of a neighborhood.

To this day, no one knows for sure what they saw. Some claim it was an alien, a demon (hence the name) or just a misidentified or possibly a diseased or mutated creature. Given how far we are from when it is seen, this is likely one cryptid mystery that will go down in folklore and unanswered.

As we leave the location of our last cryptid, we travel only about 13 miles South to find our last cryptIDP who is found in Gillette Stadium in Foxborough, Massachusetts.

A star recruit to Purdue, Ja’Whaun started all four years he played at Purdue. A fifth round pick of the Patriots in 2018, he only played in three games his first year (starting two) due to injury. In 2019, he started 2 games of the 16 he played in, and he started all 13 games he played in during 2020.

So what makes Ja’Whaun Bentley a cryptIDP? The Patriots are one of the teams that has embraced not having a one set defensive style. After mainly have a 3-4 for much of Bill Belichick’s career in New England, they are using many different fronts much more often. Fronts with 2-5 defensive linemen are not unheard of, with a wide variety of linebackers and defensive backs mixed in.

Bentley did not grade out well last year, but he is a favorite of Bill’s. Bentley was a defensive captain last year and is expected to take a step forward again this year. He fits the mold of what Bill wants in his middle linebackers–a thumper to keep the middle clean.

Bentley graded out well as a rookie in coverage (albeit in limited time) and wasn’t bad in 2019 either. 2020 was an anomaly throughout the league for a number of reasons. I am willing to bet that Bentley improves on last year while also playing a majority of defensive snaps for the Patriots this year. He will not be the main guy in the middle, as I think Hightower regains that position. That said, he is currently LB93 in FantasyPros consensus rankings. I think he exceeds that easily, and has closer to LB3-4 value than LB7-8.

If you are in a tackle heavy league, I like Bentley a lot. He does not offer as much in terms of balanced or big play leagues, as that is not what he is asked to do in this defense, but even if you get LB4 value out of the current LB93, you have found yourself a cryptIDP.

Thank you for reading CryptIDPs: On The Hunt For Hidden Value Adventure 11

With the NFL regular season almost here, that will do it for our adventure seeking this summer. Thank you all for joining me on these journeys, and remember to always keep your eyes out, whether on the playing field or out in a field; you never know what you may find!