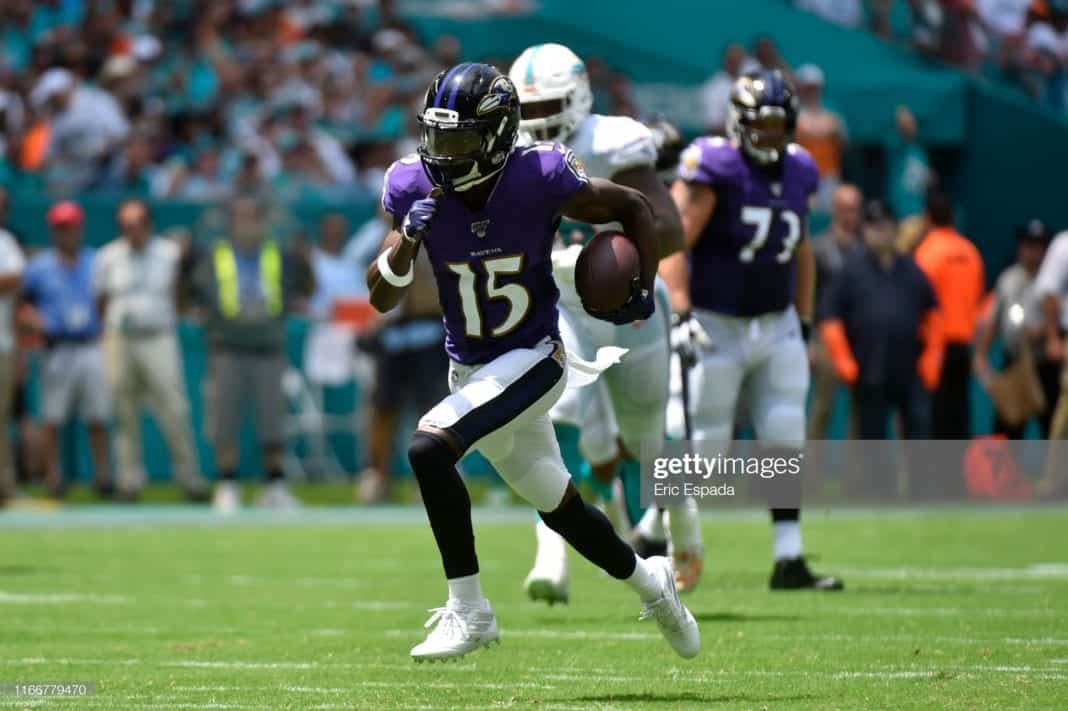 The idea behind the Best Ball Fantasy Football Tips is to help you think about some ways to attack your best ball redraft league, draft strategies, and hopefully help you be successful at winning your league this season!

For those that may be newer to best ball, this league format will set your optimal lineup every week without having to set lineups manually–the system will just play whoever gets the most points at each position each week. Below are some things to think about as you prepare for your draft. Don’t hesitate to reach out to us on Twitter or in our Facebook community with any questions you may have!

This is probably the most important because it will help determine your best ball draft strategy. For instance, I am in the Scott Fishbowl, and in that format (which I know is an outlier but still a good example) tight end gets a fairly sizable boost because they get points for first downs and the like. If you’re in a league that weighs one position greater, or is more towards Superflex formats with two starting QBs, you then know that Quarterbacks will come off the board much earlier than in a 1QB draft.

If you’re a team that drafts at the beginning, middle, or end, that will give some caveats to your draft strategy as well and is something you need to think about. The amount of picks that fall between your spots can cause you to think about how you want to build your roster and what players to target. Another curve ball could be if your league allows trading of picks, as that adds another level of complexity to your draft.

Targeting a guy like Sammy Watkins isn’t a bad thing in best ball, but know that you’re really only going to get 3-4 quality weeks from him. Marquise Brown is probably a very similar player where you’ll get a few WR1 weeks from him, but it’s hard to spend early round draft capital for just a few strong fantasy weeks. In best ball though, these big play options are huge on the weeks that they hit, so it’s good to have one on your team as a depth player for those huge weeks. If I’m targeting them, it’s after round 9-10, depending on how my draft has gone.

#4 Getting the best is not a bad thing

Going after the studs at each position isn’t a bad thing at all, so don’t over think it. What you’re looking for is consistent weekly production from your starting lineup, sprinkled in with some big play guys that will put you over the top the weeks they go off. Don’t be afraid to have a couple top players at a position (make sure to know your league’s roster settings), as having a couple studs at a position can help differentiate your team come playoff time!

Ricky Bobby’s dad gave us that gem, and it’s not far off in one year leagues. If you’re not winning it then you’ve lost, so when you’re building the roster that you’ll take to the championship, don’t be afraid to be bold and make big moves! My Fishbowl picks are a perfect example; I want to support a good cause, but I want to bring home the championship as well, so I’m taking calculated risks and taking the top two Tight Ends in a Tight End premium format. Be flexible in your draft, and don’t pigeon-hole yourself into just following a specific site’s rankings, though Sully and the team have done a great job getting rankings together for the 2020 NFL Season here on RotoHeat.