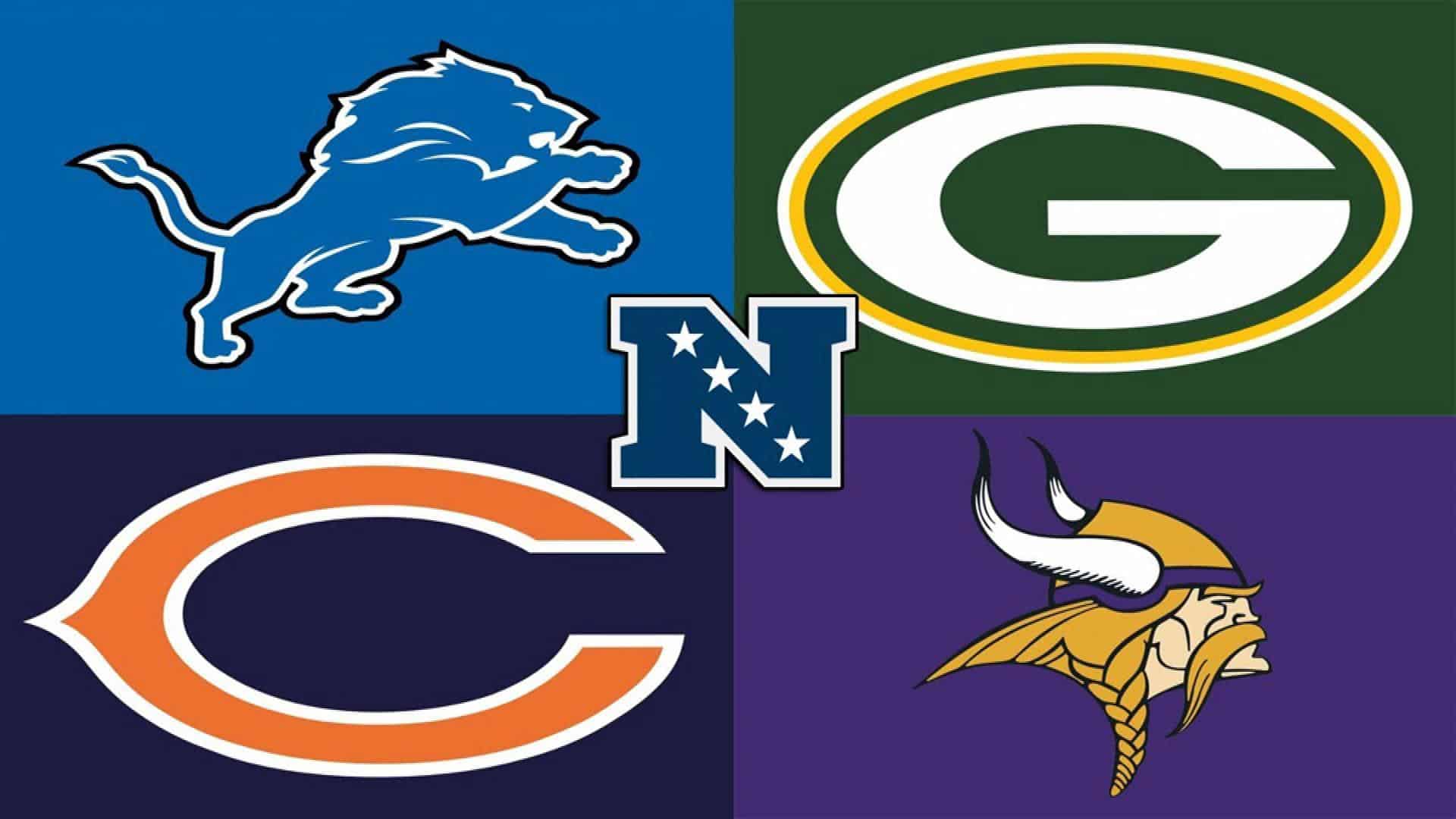 In our “All 32 Teams Fantasy Draft Needs Series,” we review each of the leagues 8 divisions.  The “32 Teams Fantasy Draft Needs Series” takes a deep dive into the needs of each organization from a fantasy perspective.  This request was made on a recent Heat Seekers live stream over on our YouTube Channel.   Be sure to subscribe so you don’t miss out on all the great content.  In addition engage with 1,400+ passionate dynasty players and let the RotoHeat content team know what topics YOU want to hear about by visiting our RotoHeat Facebook page.

After finishing the season with 13 wins in 2019, it is to be expected that the Packers don’t have any urgent needs. Where there biggest need is, however, is at wide receiver.

The Packers could use either a speedster or big-bodied target opposite Davante Adams. Allen Lazard is a favorite of Aaron Rodgers, and Jake Kumerow has shown glimpses of route running acumen, but the need remains. Geronimo Alison and Marquez Valdes-Scantling were disappointments a year ago, and Equanimeous St. Brown was lost for the season due to injury.

They’ll have their pick of quality receivers at the end of the first round where a gadget weapon like Colorado’s Laviska Shenault, TCU’s Jalen Reagor or Arizona State’s Brandon Aiyuk would all upgrade the offense. Clemson’s Tee Higgins and Baylor’s Denzel Mims are possibilities as well. Perhaps they wait for Day 2 and try to recapture the old Randall Cobb magic with Kentucky QB-turned-wideout Lynn Bowden. Green Bay owns three top 100 picks: 30, 62 and 94.

SAN FRANCISCO, CA – SEPTEMBER 16: The Detroit Lions helmet on the field before their game against the San Francisco 49ers at Candlestick Park on September 16, 2012 in San Francisco, California. (Photo by Ezra Shaw/Getty Images) All 32 Teams Fantasy Draft Needs – NFC North

Entering the 2020 season, the Lions biggest needs appear to be on the defensive side of the football. The logical move for the Lions after dealing away Darius Slay to the Philadelphia Eagles would be to select Ohio States’s Jeff Okudah with the 3rd overall selection.

On offense, the Lions could use some help on the offensive line after losing Graham Glasgow. It also would be wise for the Lions to look for a wide receiver in this deep draft class with Kenny Golladay and Marvin Jones in the final year of their contracts. Assuming Golladay is the priority, it could be difficult to re-sign Jones. Danny Amendola is also playing on a one-year deal.

Last season, Matthew Stafford threw deep on a greater percentage of his passes than any other QB. If the Lions want to continue this approach, they’ll need a wideout with the size and speed to consistently win downfield. TCU’s Jalen Reagor and Alabama Henry Ruggs III fit the need and make sense at pick 35. Detroit owns 3 picks in the top 100: 3, 35 and 67.

GM Ryan Pace may want to look at this draft’s deep receiver pool and add a weapon oppose Allen Robinson, but it will be hard for Pace to do so with limited draft picks and needs on defense after the departure of HaHa Clinton-Dix and Prince Amukamara.

The challenge for Chicago is that they are not only without a first-round pick, they also wont pick again until 140 after they make their two second round sections. Matt Nagy’s system is complicated and he asks receivers to align in a great number of spots. Considering that the Bears have an elite talent in in Robinson and the athletic Anthony Miller, it’s possible they pass on receiver all together. Javon Wims and possibly second year Riley Ridley may be able to fill the void. They can also utilize the versatile Tarik Cohen.

The Bears likely take the most talented prospect, regardless of position and style of play, once they reach pick 140. The best option may be to back fill the TE position in round 5. After recently signed Jimmy Graham there is little else. Adding Oregon Jacob Breeland at this stage of the draft works for Chicago. The Bears own two top 100 picks: 43 and 50.

When the Vikings signed QB Kirk Cousins to a 2-year extension, it indicated that the organization believes that their championship window is still open. As it stands, this team has some large holes on both sides of the football.

It all starts at wide receiver following the trade of disgruntled Stefon Diggs to Buffalo. Current roster replacement options Olabisi Johnson and Chad Beebe can be serviceable contributors off the bench, but a legitimate #2 receiver is required. Failure to add a more viable receiver than the recently signed Tajae Sharp could prove costly. Otherwise, Adam Thielen will encounter every form of double-team coverage imaginable in 2020.

The other offensive holes are on the offensive line. On the right side, Josh Kline was cut and on the left side an upgrade is needed, as 2017 third-rounder Pat Elflein has struggled mentally and physically. Minnesota is fully committed to its zone blocking scheme, so whomever the Vikings draft here needs to be athletic.

They could certainly fill two of those needs late in the first round. Among the receivers, Clemson’s Tee Higgins would give them a big catch radius target opposite Thielen, while LSU’s Justin Jefferson would provide a solid possession target who could move around the formation. With such great depth at receiver in this draft, it might make more sense to wait until that 58th pick to address the need when they could pick target options like USC’s Michael Pittman Jr. or Florida’s Van Jefferson. It isn’t a great interior O-line draft class, but Michigan’s Cesar Ruiz is an ideal fit in their scheme and would be worth what some would consider a minor reach in the top 25. Minnesota owns 4 picks in the top 100: 22, 25, 58, and 89