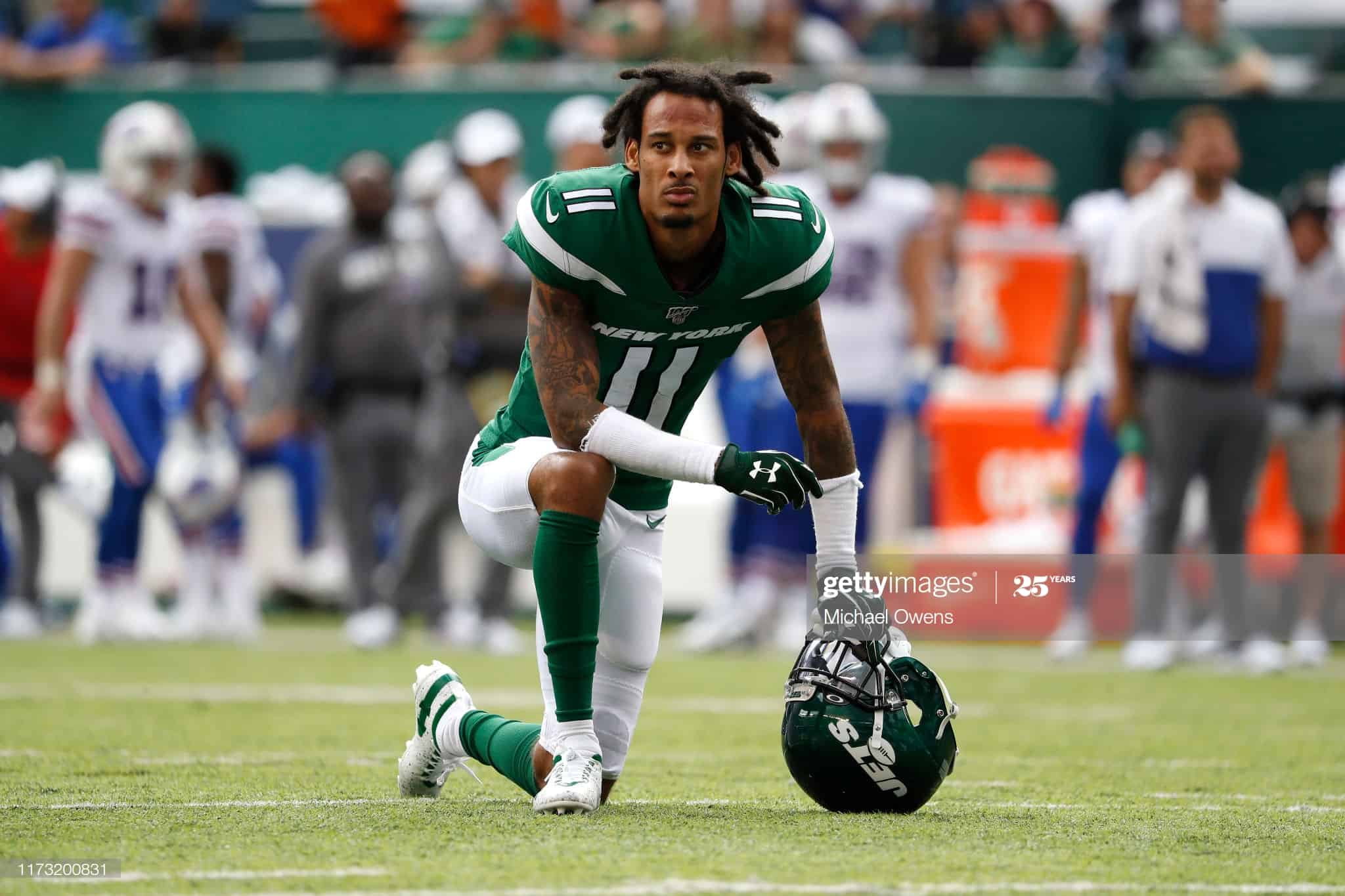 Former New York Jets WR Robby Anderson is signing a a two-year $20 million deal which includes $12 million in year one with the Carolina Panthers.

Anderson is one of just six wide receivers with 100 or more targets of 20+ yards downfield over the past four seasons.

In 4 seasons with the Jets, Anderson totaled 207 receptions, 3,059 yards and 20 touchdowns. His best season came back in 2017–a year in which he caught 63 passes for 941 yards and scored a career high 7 touchdowns.