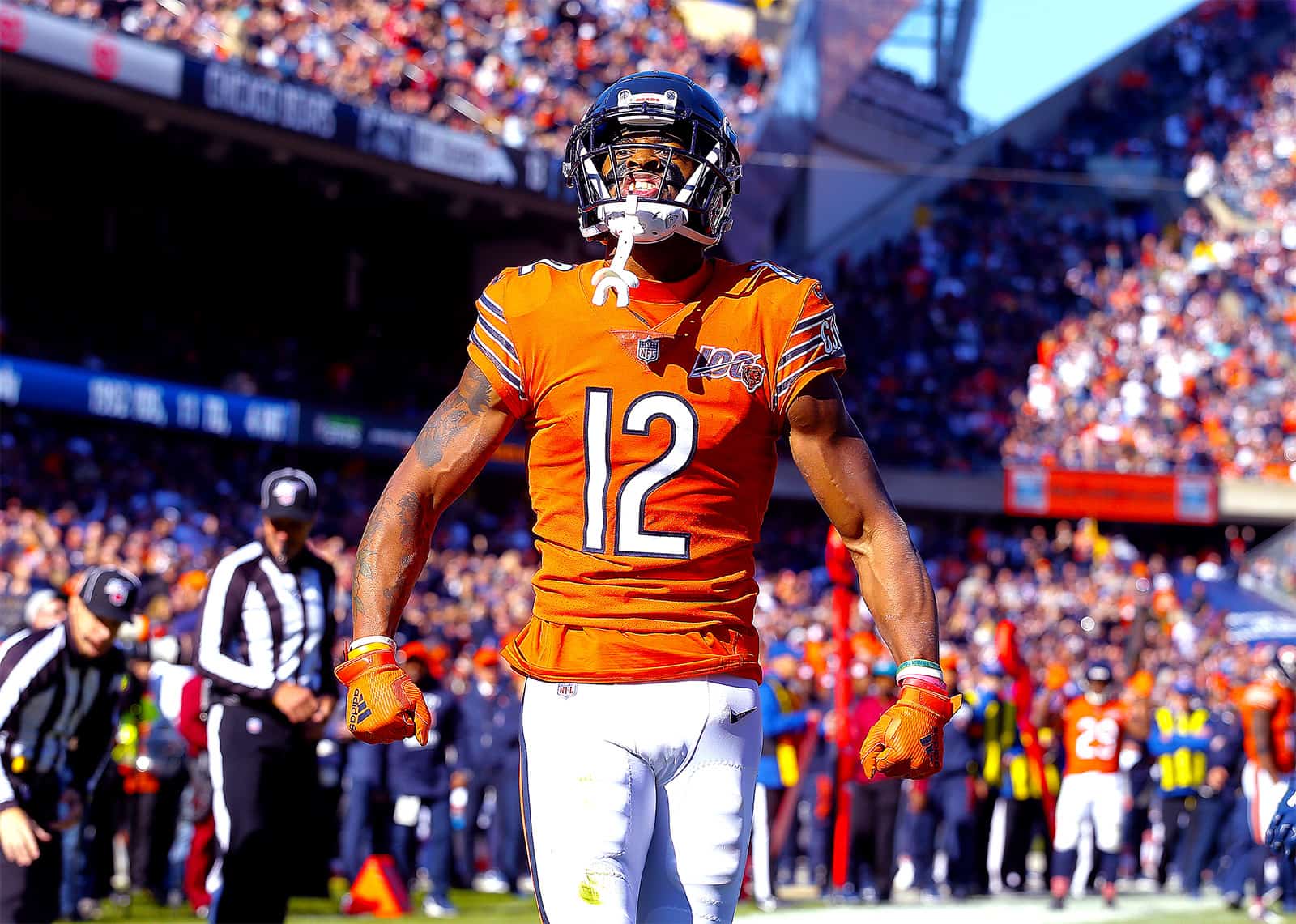 Over the past week, I have written articles on 7 undervalued dynasty wide receivers for 2022. In this post, I am going to rank them from 1-7. All of these wide receivers are drafted AFTER pick 100 according to DLF SuperFlex ADP. My general thought process is as followed;

Let’s get into it.

I am not calling a top-24 season for Sammy Watkins, but the fact is, Green Bay is looking for someone, anyone, to step up in order to fill the HUGE void left by the departure of Davante Adams.

Watkins is basically a free WR asset as he shows up dead last in DLF’s Superflex ADP. The risk here is literally zero. If he doesn’t pan out, you aren’t worried about needing to drop or bench him. Even if he only contributes to your starting lineup for 3-4 weeks, that is a huge win. Being tied to Aaron Rodgers is a really good thing and if Sammy builds trust with him, this turns out to be an epic win late in drafts.