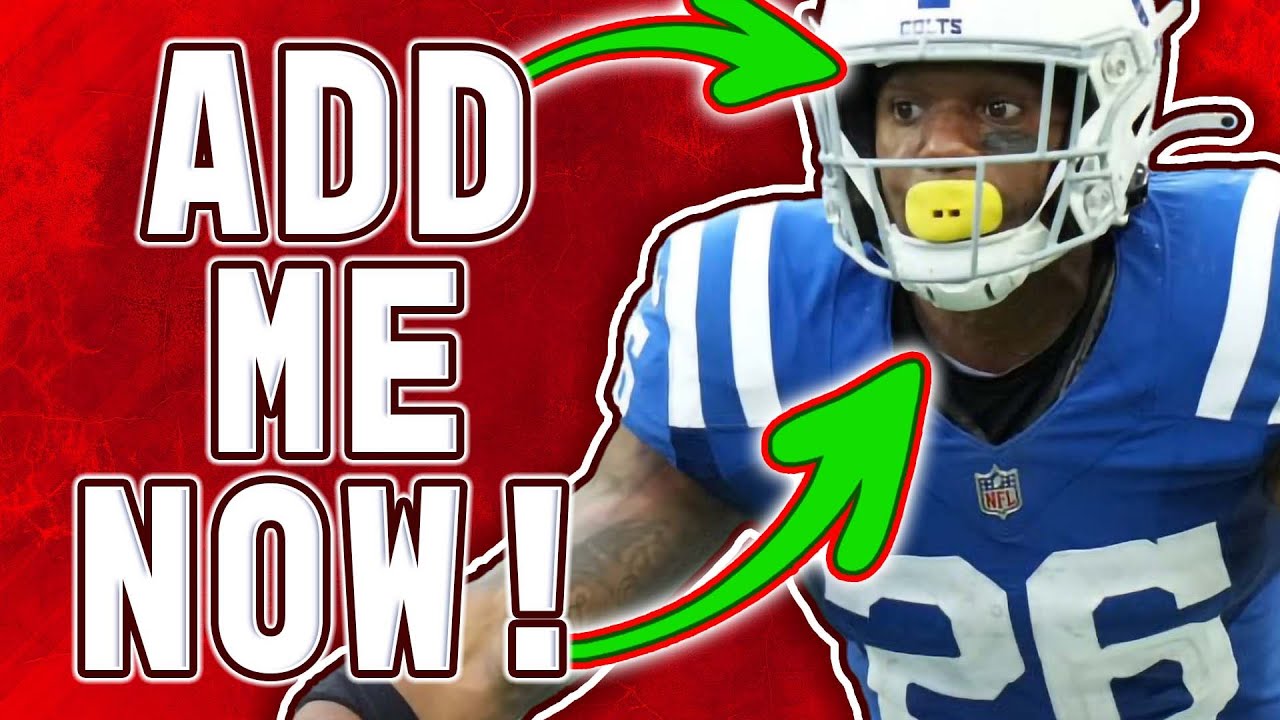 I really don’t know how many people really read intros and outros to articles. I know there are some for the larger ones but I have to imagine that most of those who see a lot of text before the info they want to get to just skim it over or ignore it completely. I don’t blame you, there is rarely anything substantive or new in an intro. But if you actually read them, let me know. I may end up putting something amusing or fun here in the future.

Willie started the season off right with 8 solos, 8 assists, and 2 pass deflections in the first two games. His snap counts rose from 65% in Week 1 to 92% in Week 2. He was then suspended for four games for violation on Monday of the NFL’s personal conduct policy, due to a misdemeanor arrest in January this year.

He returned in Week 7 to a 57% snap share with 4 solos and 4 assists. The Chiefs were on bye in Week 8 so there is a good chance Willie is still on waivers in many leagues. He has a good shot to return to close to full-time as the second linebacker in Kansas City, which would give him rest-of-the-season value if he does.

A blast from the past, Jaylon is a play for next week as the Giants are on bye. He has games of 6, 6, 3, 4, and 7 combined tackles so far this year. The Giants seem to still be figuring out their linebacking corps, but Jaylon has a 63.4% total snap share in the games he has played, maxing out at 84% in Week 8. He has no other stats besides 1 TFL in those games, so he is just a tackle-based player, but if that is what you are looking for to get you through in a pinch, he is a viable player to use.

Kamu Grugier-Hill was granted his release on October 27th, with the hopes to sign with a contender. Christian Harris saw his first action of the season in Week 7 with 1 solo in a 68% snap share. Not a great start, but Week 8 was much better as he led all linebackers with a 100% snap share with 5 solos and 2 assists.

Christian is going to be rostered in most dynasty leagues but is still readily available in most redraft. If this snap share continues for the rookie, as it should in another lost Texans season, he is in a great spot for rest-of-the-season value next to Christian Kirksey in the linebacking corps.

If you listen to our offseason IDP show on RotoHeat YouTube, you know how we feel about Kenneth Murray; he has just not lived up to expectations thus far, and we were not that high on him to begin with. I don’t think he will ever live up to the expectations of being drafted 23rd overall in 2020, but he can still give us some value. With all the bye weeks going on, and the Chargers coming off a bye to play the run-heavy Atlanta Falcons, I think this is a good spot.

He has a 68% snap share on the year, which has gone up each of the past three games. He has at least 3 solos, and 4 total tackles, each of the past four weeks. I don’t see him sniffing double-digit tackles but he should give you decent bye-week value.

Jabrill Peppers had a nice day in Week 8 with Kyle Dugger out. He ended with a 68% snap share and 5 solos, 3 assists, and 1 TFL. It will matter a lot here if Kyle Dugger plays or not; the amount Adrian Phillips plays will matter too (he had a 81% share this past week).

I would not go blow any FAAB on him, but inf either Dugger or Phillips sit, Jabrill should get enough playing time to matter. A Swiss-army knife type of player that lines up all over the field, Peppers against the Colts in Week 9 (who give up the 5th most points to opposing safeties this year) is a ideal matchup. Just remember to check to see which of the other safeties end up playing.

Rodney is not an exciting player, BUT he can still have fantasy value for us. From Week 3 on he has had a 100% snap share to go with 20 solos, 12 assists, 3 pass deflections, and 2 TFL; that includes at least 4 combined tackles in each game. The Colts play the Patriots in Week 9, who give up the 7th most points to opposing safeties on the year. He should continue to have bye-week and injury fill-in viability, even if you wouldn’t want him as a starter in most leagues.

From Week 4 on Myles has had a 98.4% snap share, and has averaged 5 solos and 1 assist. Myles is interesting in that he plays over half his snaps at cornerback, but is listed as a safety on several different platforms. He has clear value as a cornerback with the tackle floor he is giving, but this is enough for bye week or injury fill-in value.

The 5th-round pick out of Sam Houston State made waves when he earned a 10.0 / 10.0 Relative Athletic Score this past draft season. He played sparingly until Week 7. In Weeks 7 and 8 he had a 100% snap share and ended with a combined 7 solos, 2 assists, and 1 pass deflection. Week 9 has the Buccaneers facing the Rams, who are currently allowing the most points to opposing cornerbacks on the year.

Payton had his highest snap share of the year (57%) after only playing in Weeks 1, 3, and 4 earlier this year due to a chest injury suffered in Week 4. He split time with Marcus Davenport, but Payton had the better game with 2 solos, 2 assists, 2 TFL, and 2 sacks against the Raiders. Davenport is a free agent at the end of the year and Turner is in his 2nd year after being a first round pick in 2021. Baltimore is middle of the road in points allowed to defensive ends, but Payton is likely to see a playing time increase as the season goes on, especially if he continues to outperform him.

So he has the highest rostership of anyone we have covered thus far this year but is still available in many leagues. He has an 80.31% snap share on the year to go with 18 solos, 11 assists, 5 sacks, 4 TFL, 2 forced fumbles, and 2 pass deflections. The Colts (again their Week 9 opponent) are 5th in points allowed to opposing defensive ends. With at least 3 combined tackles in all but one week this year, Deatrich gives you a solid floor with a very nice ceiling if he is available in your leagues.

Since returning from injury in Week 6 he has had a 90% snap share, which is fantastic for a defensive lineman. He did not do much at all in Weeks 6 and 7, but Week 8 against Seattle he had 5 solos, 3 assists, 1 TFL, and 1 sack. The Giants are on bye this week, but if you can grab and stash Williams I think he is worth it. He was a top-10 defensive interior lineman just last year and has always had the talent.

I had Greg as a dynasty buy in my off-season article on that this year. He has not quite lived up to what I was hoping for, with 6 solos, 9 assists, 2 TFL, and 1 sack. He’s only really had two good weeks, and those were when he got a sack and/or a TFL; his tackles have just not been there otherwise, despite a 77% snap share on the year. Week 9 is a good matchup though, as he faces Tampa Bay who gives up the 6th most points to opposing defensive tackles. Aaron Donald will continue to draw a lot of attention, which should give Greg plenty of chances for another big play.

You catch our 2022 NFL Week 9 IDP Waiver Wire Adds and all our other video content on YouTube. Be sure to subscribe and click the notification bell to ensure that you don’t miss any of our other great content. We have free IDP Rankings over on RotoHeat.com, and you can catch our IDP-Specific podcast on most podcatchers! You can also find me on Twitter.