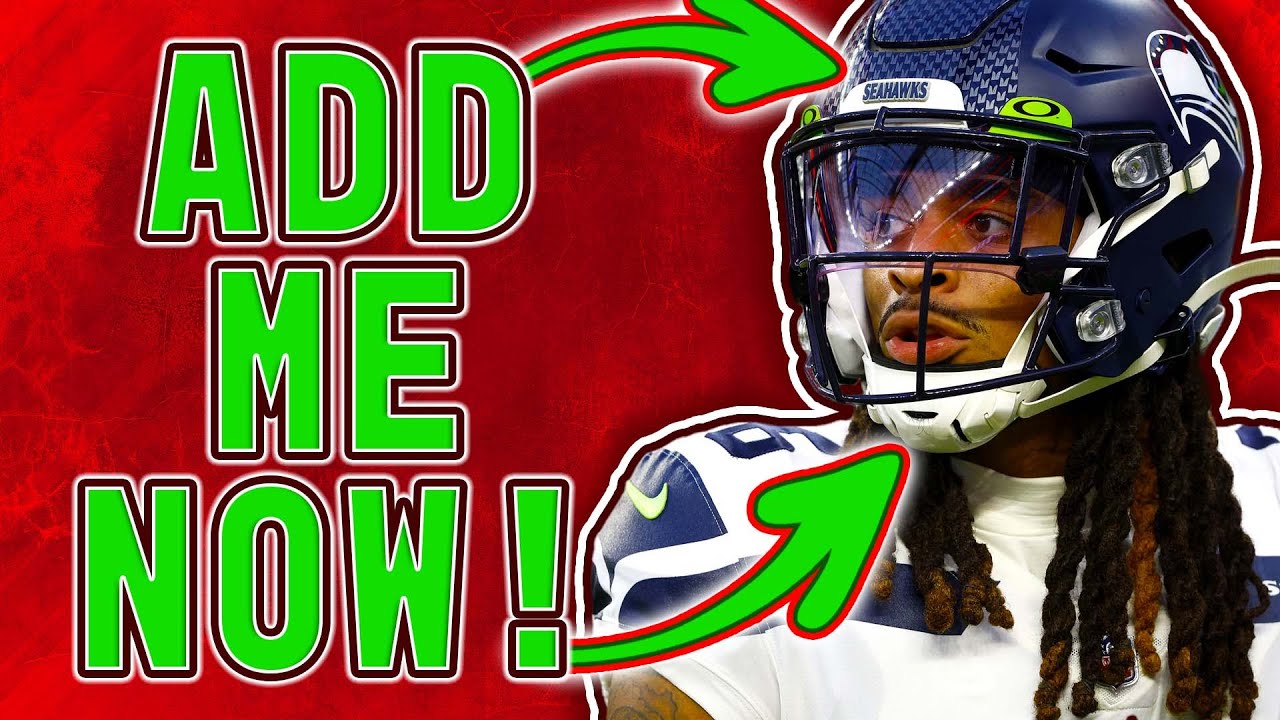 With Logan Wilson out and a 68% snap share, Akeem had 7 solos and 2 assists in Week 6 against the Falcons. This is similar to Week 3 this year when Germaine Pratt was out. That week ADG had a 69% snap share and ended with 9 solos, 4 assists, and 1 TFL. Week 8 brings the Browns who are 8th in points allowed to opposing linebackers. I don’t like the snap share, but if Wilson is out again as expected the production should be there for him to be a fill-in play.

An off-season IDP darling, managers had their dreams shattered when Bobby Wagner signed with the Rams. Ernest started off slow, but he has over a 70% snap share the past three weeks he played (the Rams had a bye in Week 7). He is averaging six combined tackles over the past three weeks, and going against the 49ers, who are giving up the 4th most points to opposing linebackers this year, he should be able to match that. With the injuries we are seeing and being in the thick of bye weeks he likely has flex or bye week fill-in-value.

Only averaging a 60% snap share the past three weeks this is a play based on matchup. The Commanders face the Colts, who are start starting their backup QB and were already giving up the second most points to opposing linebackers. Jamin is playing better this year than last year but the playing time is still worrisome. He has 22 solos, 11 assists, 4 TFL, and 3 sacks on the year.

The deepest pull of the week, Dre Greenlaw has been the second full-time linebacker this year next to Fred Warner. Dre left with a calf injury and is considered day-to-day, and Demetrius subbed in for him that game, ending with 1 solo and 1 assist. We will have to see how he responds, but if he is not able to play signs point to Demetrius getting the nod as the second linebacker. The Rams are middle of the road in points allowed to linebackers, and Demetrius has not exceeded a 28% snap share in any game this year until last week when he played 56%. More of a desperation play for deep leagues and someone to keep an eye on if Dre sits during the late afternoon games on Sunday.

Amani missed Weeks 4 and 5 with injury, and the Titans had a bye in Week 6, which may have lead to him being forgotten about by some managers. He returned in Week 7 a 100% snap share with 9 solos, 1 assist, 1 TFL, and 1 fumble recovery. Tennessee plays Houston this week which is a poor matchup for safeties, but don’t let that fool you. Amani should be rostered in most leagues and can give you starter value in many leagues.

A waiver wire darling in prior years, Neal had taken a back seat on defense this year with 42 defensive snaps over the first four weeks. From Week 5 through Week 7 he has had a 100% snap share and has 14 solos, 7 assists, 6 pass deflections, 1 TFL, and 1 interception. Ryan provides that physical, high-energy play that Pete Carroll loves from his defensive backs and Neal could give you rest-of-the-season value if he keeps starting.

This is worth monitoring, as the play may end up being Clayton Fejedelem. Starter Brandon Jones was injured in Week 7 against the Steelers and is going on IR. Eric Rowe would seem to be the next man up based on prior playing time this season when there were safety injuries, playing over 50% in Week 1 and Week 3. Eric is the long-term backup at safety on the team, this being his 5th season there. Clayton played slightly more in Week 7 once Brandon left (24% to Eric Rowe’s 22.7%), so keep an eye on who is named the starter.

Revenge game? I don’t think so, but Peterson versus DeAndre Hopkins should be fun when we get it. The Cardinals give up the most points to opposing cornerbacks on the year, and Peterson has a 100% snap share on the year. Peterson has played in six games this year (the Vikings just had their bye) and has 21 solos, 4 assists, 7 pass deflections, 1 TFL, and 1 interception, with at least three combined tackles each week. He’s in a great spot to return waiver wire value this week.

Do not add him where he is only listed as a linebacker. On the year he has 13 solos, 3 TFL, 3 sacks, 3 forced fumbles, and 1 fumble recovery. He has only had value when he gets a big play, but that has been 4/7 weeks so far this year. He faces the Giants this week, who are slightly below the middle of the road in fantasy points allowed to defensive ends. Daniel Jones however is in the top 10 in times sacked, hurried, and pressured. I like Darrell’s odds to get another sack or TFL this week.

Kingsley was up to a 41.9% snap share with Rashan Gary leaving due to a concussion in Week 7. If Gary has to sit Kingsley becomes an intriguing start, as he has 3 solos, 2 assists, 2 sacks, and 1 TFL in limited time over the past two weeks. The Packers play the Bills this week, and Buffalo does not give up a lot of QB sacks but this game has blowout potential to me which could lead to some nice garbage time stats.

Better as a defensive tackle in leagues requiring those, but Dre’Mont is having a fine year as a defensive end in the Broncos base 3-4. He has a 78.96% snap share to go with 14 solos, 9 assists, 5 TFL, 4.5 sacks, and 1 forced fumble. They play the Jaguars this week which is not a great match-up, but for a bye week fill in he should be able to get you a decent floor of a few tackles, with room for a big play in there.

DaVon has gained significantly more playing time over the past four weeks. He had a 41.6% share the first three weeks, giving us 2 solos, 1 assist, and 1 TFL. Since then he had has a 62.25% share with 9 solos, 10 assists, and 1 TFL. The Jaguars face the Broncos in Week 8, and Denver is 13th in points allowed to opposing defensive tackles. With their QB play still very much in question for a game in London, I expect them to lean on the run even more.

You catch our 2022 NFL Week 8 IDP Waiver Wire Adds and all our other video content on YouTube. Be sure to subscribe and click the notification bell to ensure that you don’t miss any of our other great content. We have free IDP Rankings over on RotoHeat.com, and you can catch our IDP-Specific podcast on most podcatchers! You can also find me on Twitter.