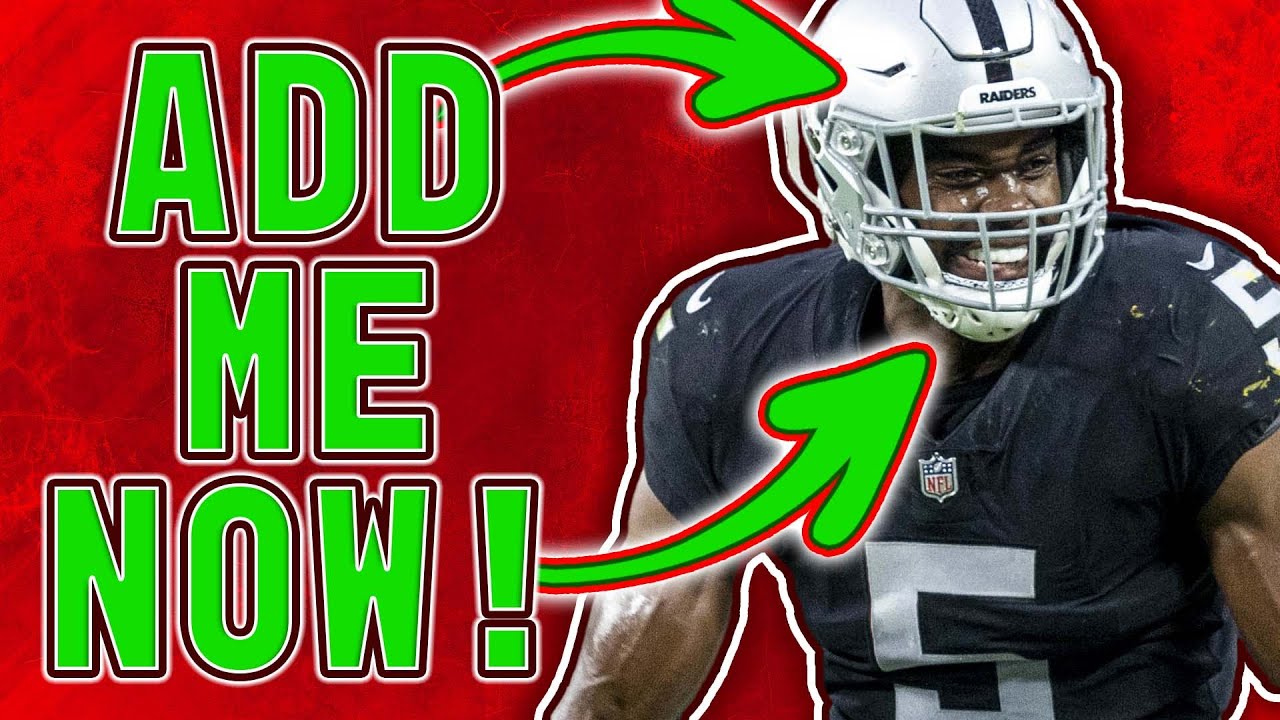 Week 2 will be over by the end of the day today and quite frankly I don’t know where the time is going. We didn’t have the big names go down on defense that we saw on offense, but we had IDP-relevant injuries nonetheless and teams will need to fill holes, while others will be seeing potential lackluster production replacement. We don’t have bye weeks until Week 6 but keep an eye out for those as they seem to sneak up every year.

In the event you are surfing your league’s waiver wire this week for more than fun, here’s the main group of under-rostered players I am looking at.

As a reminder, these are all general recommendations. If you have specific questions regarding your league, send me as much information as you can on scoring, roster size, positions, etc and I am more than happy to give out more specific advice. Now let’s get to our 2022 NFL Week 3 IDP waiver wire adds.

Werner was one of my 2022 dynasty buys this offseason and he has taken a step from last year. He did not make the list last week as I wanted to see if he would maintain his Week 1 role. He did with an 80.6% snap share in Week 2 after an 81.3% snap share in Week 1. Now Werner is the clear #2 LB on the team in terms of snaps as Demario Davis is at 100% through two weeks, but Werner has produced better:

In the event Werner is not rostered in your league, he should be.

Even before Denzel Perryman was injured and did not play in Week 2, Divine was a full-time linebacker for the Raiders, with a 94% share in Week 1 and a 100% share in Week 2. Over that time he has 10 solos and 12 assists. As a college safety, he is still learning the position, but he has taken a leap forward, has quality athleticism for the position, and will continue to see work this year for the Raiders.

Morrow has been on the field for 100% of the Bears defensive snaps through two games. In that time he has 12 solos and 5 assists. That isn’t too far off Roquan Smith’s 12 solos, 8 assists, 1 pass defended, and .5 sack pace. With how inept the Bears offense has been, the defense will continue to be on the field a lot this year. Morrow should be rostered in way more leagues than he is.

Not a household name, Frankie is the leader in snaps for Carolina linebackers through two weeks, edging Shaq Thompson out 90.2% to 83.01%. In those two games, he has 15 solos, 1 assist, and 1 pass deflection. This isn’t a situation where there is someone else clearly better coming back from injury or being benched; Luvu has been playing well and is the play caller for the Panthers.

Starting safety Kyle Dugger left in the second quarter of Week 2 with a knee injury and did not return. Phillips was the back-up that was bumped to fulltime player snaps. Phillips went from a 45% snap share in Week 1 as the third safety to an 86.4% snap share once Dugger went out. Phillips didn’t have a big day (2 solos and 1 pass deflection) but he will play all over the field like Dugger and facing Baltimore will bring plenty of changes for his best stat line of the year. Phillips had nice years in 2020 and 2021 with the Patriots (DB11 and DB33) so we know he has viability if he gets the role vacated by Dugger like we think he will.
Caveat: Pay attention to what is said during this week by the coaches. Jabrill Peppers played well but has only had about a 30% snap share each of the past two weeks. If Peppers ends up being named the starter this is closer to a stay away.

Starter Jayron Kearse is set to miss 1-3 more games which gives Donovan fantasy relevance. A starter for Dallas in 2020, he took backseat to Jayron’s breakout year in 2021. Jayron suffered a knee injury in Week 1 which brought Donovan back to being a starter. He had 4 solos, 1 assist, 1 pass deflection, 1 interception, and an 82.3% snap share in Week 1 once Jayron was hurt. In Week 2 he had 6 solos and 2 assists with a 100% snap share. He will be a fine fantasy replacement while Kearse is out.

A 2021 5th-round pick of the Commanders, Darrick has earned a starting spot for them with Kamren Curl out. In two games he has 12 solos, 3 assists, 2 pass deflections, 1 forced fumble, and 1 interception. The snap counts are there too, playing 95.7% of the snaps in Week 1, and 100% in Week 2. The Commanders play the Eagles in Week 3, in what looks to be another potential shoot-out for the Commanders.
Caveat: Does not appear likely to keep the same snap share Kamren Curl returns so keep an eye on Curl’s status.

The Chiefs play the Colts in Week 3, and through two weeks the Colts are second in points allowed to opposing cornerbacks. This is in large part due to 80 pass attempts and 4 interceptions by Matt Ryan through those games. L’Jarius Sneed (I prefer him over Fenton) is probably rostered in any league that requires a cornerback, but Fenton can be found on most waiver wires. In two weeks Fenton has had a 86.43% snap share as the CB 2 on the team. He has production too, with 9 solos, 2 assists, and 1 pass deflection so far this year. I feel he is a great spot start in Week 3 if needed.

Who? Wright is a 2022 3rd-round rookie out of UAB who is stepping in to start for Jadeveon Clowney, who is out with an injured ankle. Clowney, who was mentioned in my article last week, was having a nice game before getting injured, ending with 2 solos, 1 sack, 1 forced fumble, and 1 fumble recovery. Chase Winovich, who also played 43% of the snaps last week, will be out this coming week as well.

On the year Wright has 2 solos and 2 passes defended on just a 38.21% snap share. It is always risky trusting a rookie, but the Browns are facing the Steelers who have allowed 4 sacks on the year thus far. This has the feel of a ground-and-pound game for both players, so we may not see a bunch of sacks, but tackles and TFL should be available.

Ward may be just a linebacker in some leagues, but he has defensive line eligibility in the three platforms listed. He has not been doing anything earthshattering, but he is getting playing time; he has an 89.43% snap share so far. In two games he has 8 solos and 2 assists,The Giants get the Cowboys in Week 3, and despite the Cowboys’ surprise win in Week 2 they are still dealing with offensive line issues. Ward will have a good chance to continue his quality start to the year this week if you need somone in a pinch. He likely doesn’t have a ton of rest-of-the-season value though.

We are giving out two defensive tackles this week. Finding deeper values at defensive end at the start of the year can be a pain, and Reader looks like a nice waiver play this week. He has weeks with 66.7% and 60.7% snaps shares this year to go with 7 solos, 1 assist, 1 TFL, and 1 fumble recovery. Week 3 brings the Jets, who have given up the most points to opposing defensive tackles on the year. He will have a great shot to get more of those tackles, and hopefully a TFL or two, in Week 3.

You catch our 2022 NFL Week 3 IDP Waiver Wire Adds and all our other video content on YouTube. Be sure to subscribe and click the notification bell to ensure that you don’t miss any of our other great content. We have free IDP Rankings over on RotoHeat.com, and you can catch our IDP-Specific podcast on most podcatchers! You can also find me on Twitter.