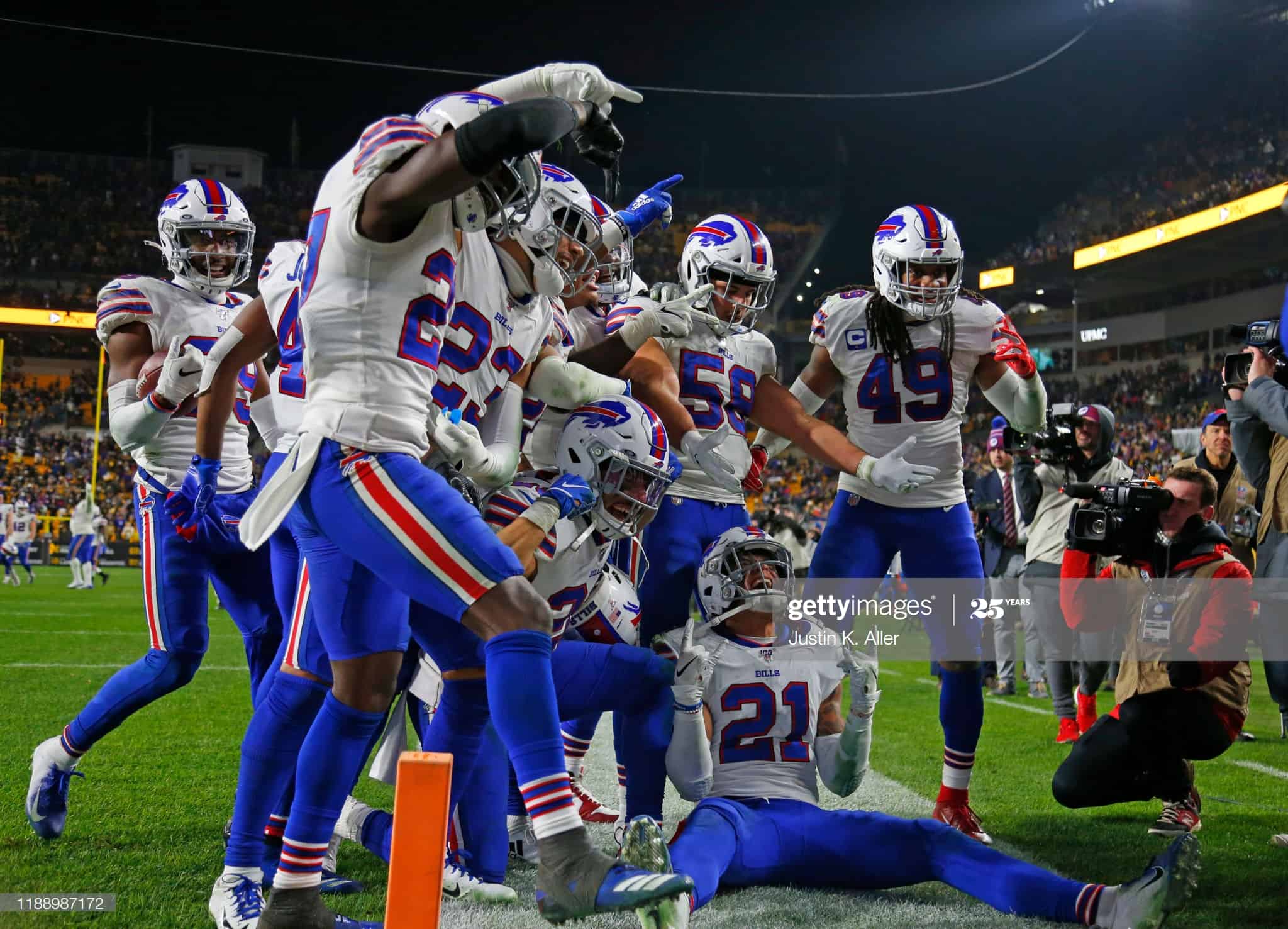 The 2020 Redraft season is upon us, and as it happens every time of year come August, you and all your leaguemates gear up to see who can build the best roster to take down everyone else this year! I’m here to help you with your team defensive situation with my tips and ranking of all the team defenses as it stands before training camps get underway. With all that being said, there are still a few really big pieces that are not signed yet, like Jadaveon Clowney, Logan Ryan and Eric Reid. All three of those players are top end starters when they are on the field, and if signed to a lower end defense, could bump them up slightly in my rankings!

Don’t go defense too early! You can easily stream defenses weekly, so don’t be so quick to jump on a top defense. I will almost always wait until the last two rounds to take my kicker and defense because I know within the first few weeks they are getting dropped for someone else! I also never draft two defenses or kickers because of the fact that you can stream them weekly, so don’t sweat it because you will be able to find plenty of value on the defensive side. In my rankings below, I have a third-tier that are defenses you most likely won’t draft, but they have really done some things this off season to give me cause for hope moving forward.

The Patriots were easily the top defense last year in fantasy by far, though I bumped them down because there are concerns. First, the loss of leadership and talent on both sides of the ball is a big concern because you’re now depending on the younger players to develop (which they definitely can under Belichick). Second, they could be on the field a ton if the Patriots roll into the season starting 2nd year signal caller Jarrett Stidham, which means a worn out defense that could get into trouble will be on the field more. My reason for having them still near the top is their coaching is always top notch, and whether you like them or not, they bring it every week.

I put the Colts up into my top 10 because they did the opposite of the Patriots in that they added veteran leadership in Phillip Rivers and Deforest Buckner, plus they have a really strong, young group with superstar linebacker Darius Leonard leading the way. The rest of this tier is pretty straight forward in that these teams all do well here as of late and will continue to after the off-seasons they all had. The Vikings had a bit of an exodus, but they had a ton of draft capital and used it well. Mixed with the veterans leading that defense and a potent offense, the Vikings can still be a weekly starter for you.

Most of these teams had some solid startable weeks in 2019, some added a lot in the off-season, and some made some questionable decisions, but in the end I think they will all give you some weeks that could be usable in a pinch when your starting defense has a bye or if they are not producing and you want to swap them out.

I call this the “wait and see” tier because there are some positives with some of the teams like the Bengals who have a ton of young defensive talent and are a team that I like the direction they are taking on both sides of the ball. The Redskins have a defensive-minded coach now who has produced success, and I think that will move them in the right direction soon as well, plus they have a really great defensive line, some solid linebackers but only a so-so secondary.

The Cardinals made moves that will ultimately help them build a strong defensive corp, adding insanely athletic Isaiah Simmons in the first round of the draft, while the Giants keep quietly getting stronger. A team like the Jaguars should be on the field a lot defensively, which could get you some good production like they did in 2019 (finishing as a top 15 fantasy defense).

Keep up to date with all our redraft content here at RotoHeat.com and let me know over on Twitter what you think about these defenses!